The ISP Panthers continued their winning ways with a tense 22-20 win over Newcastle Knights at Panthers Stadium on Saturday.

The opening try was in sight for Thomas Hughes when he tiptoed down the sideline in the 9th minute before Panthers prop Andy Saunders rushed across in cover and dragged the winger into touch.

However, after reclaiming the football from a short dropout, the Knights marched back upfield where second rower Beau Fermor found the try line. Jack Johns added the conversion to hand Newcastle a 6-0 lead after 17 minutes.

After applying sustained pressure on the goal-line, the Panthers opened their account in the 23rd minute when Liam Coleman punished the ill-disciplined Knights with a quick tap to touch down. Adam Keighran converted to draw the Panthers level.

The Panthers again set up camp in the red zone but were unable to convert their possession into points as a handling error in the 32nd minute saw the opportunity fizzle out.

Adam Keighran's floating cut-out pass put Ratu Tuisese into open space in the opposition half in the 36th minute, but the Knights repelled the Panthers again by forcing the winger over the sideline.

The Knights had seemingly done enough to maintain the deadlock heading into the sheds. However, an error handed the Panthers a late scrum from which Christian Crichton muscled through the defence and touched down in the corner. Keighran's sideline attempt drifted wide, and the difference remained four points.

The Knights returned to the second half with greater intent and equalised in the 44th minute when Johns exploited a gap on the short side and sent Jacob Gagai over on the flank. The five-eighth missed the conversion, leaving the scores locked.

Just two minutes later, Mitchell Andrews poked his nose through the line on a piece of second-hand play and sent Gagai away for a quickfire double. Johns was again unsuccessful with the boot, and it remained 14-10 after 47 minutes.

Gagai then completed his hat-trick in the 53rd minute when Jack Cogger picked out the unmarked winger with a sizzling cut-out pass. Johns landed the conversion, pushing the Knights into a 20-10 lead.

The Panthers appeared to have narrowed the margin in the 58th minute when Keighran turned the ball inside to Caleb Aekins who darted through a gap and over the line. Instead, the Panthers were pinged for an obstruction and Aekins was denied.

Adventurous cut-out passes by the Panthers deep inside their own half culminated in Tuisese dashing into enemy territory, where Keighran took on the line and scored an impressive solo try. The five-eighth knocked over the goal to make it 20-16 after 62 minutes.

When the Knights made an error coming out of their own end, the Panthers quickly shifted to the right where Siosifa Talakai bumped off several defenders and got an offload away to Sam Smith over the line. Keighran impressively struck the conversion from the sideline, handing the Panthers a 22-20 lead with 5 minutes to spare.

Despite a late push, the Knights were unable to salvage a result and the Panthers came away with a hard-fought, two-point victory. 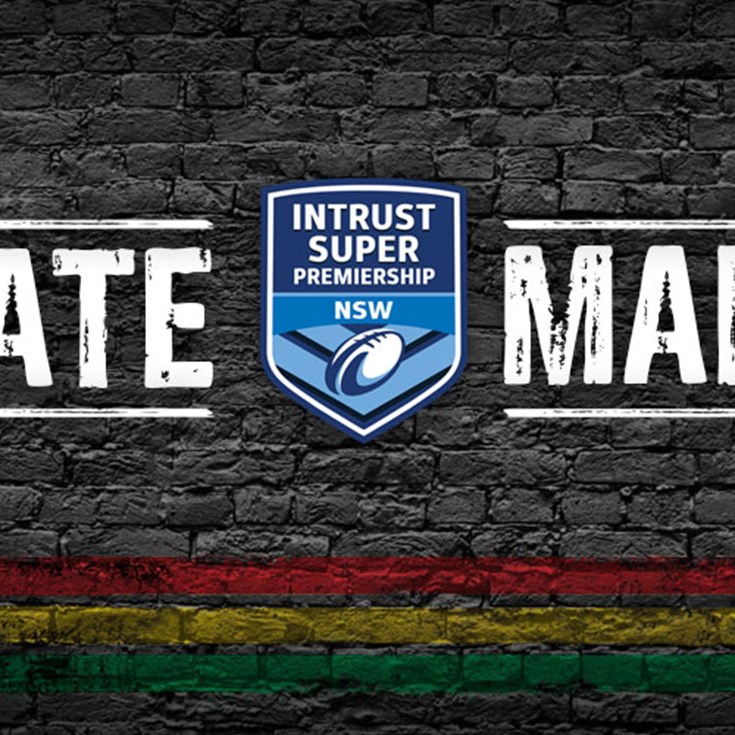