Strong performances by Kane Evans and Josh Hoffman proved too much for the ISP Panthers, as Wentworthville claimed a 16-14 victory at ANZ Stadium on Sunday.

The Panthers faced a Magpies outfit featuring a number of players looking to push their case for a return to the NRL. Hoffman and Evans joined Cameron King and Siosase Vave in the 17 for the Magpies.

King was the first to put his hand up as he burrowed over from close range to open the scoring. Nathan Davis converted from in front to give the Magpies a 6-0 lead after seven minutes.

Wentworthville dominated possession throughout the first forty however the Panthers scramble defence worked overtime, holding the Magpies out on multiple occasions.

Wayde Egan went close to getting the Panthers on the board in the 32nd minute of play. Egan fooled the defence with a big dummy however the ball squirted out centimetres before the line.

Despite only having 44 per cent of possession in the first half the Panthers got back in the contest minutes later. Caleb Aekins held the ball up and put Adam Keighran into a hole close to the line. Keighran couldn't add the extras from out wide to see the Magpies hold onto a 6-4 lead.

With 60 seconds remaining in the half the Magpies took a quick 20 metre restart and Andy Saunders found himself making a tackle without retreating back the 10 metres. The referee had little hesitation in sending Saunders to the sin bin.

The Panthers were the first team on the board in the second half. Jarome Luai fired a crisp cut-out pass to Keighran who put a flying Sam Smith over in the corner. Keighran couldn't convert the sideline conversion attempt, giving the Panthers an 8-6 lead with 24 minutes remaining.

Wentworthville hit back within minutes when Nathan Davis picked up a wayward ball from Cameron King and carried three defenders over the line. His conversion attempt was just off target to see the Magpies regain a 10-8 lead.

The Magpies secured back-to-back tries soon after when Brad Deitz took advantage of a strong charge from Kane Evans. Deitz darted out from dummy half and was too quick for a retreating Panthers defensive line. Davis' conversion was successful, stretching the lead out to 16-8 with less than 15 minutes remaining.

With 10 minutes remaining Egan delivered a tremendous flick pass to Luai, who crossed the line to give Panthers hope of an unlikely victory. Keighran's conversion saw the Panthers trail by two.

The Panthers couldn't put themselves in position to strike the killer blow, leaving ANZ Stadium with a tight 16-14 defeat at the hands of Wentworthville Magpies. 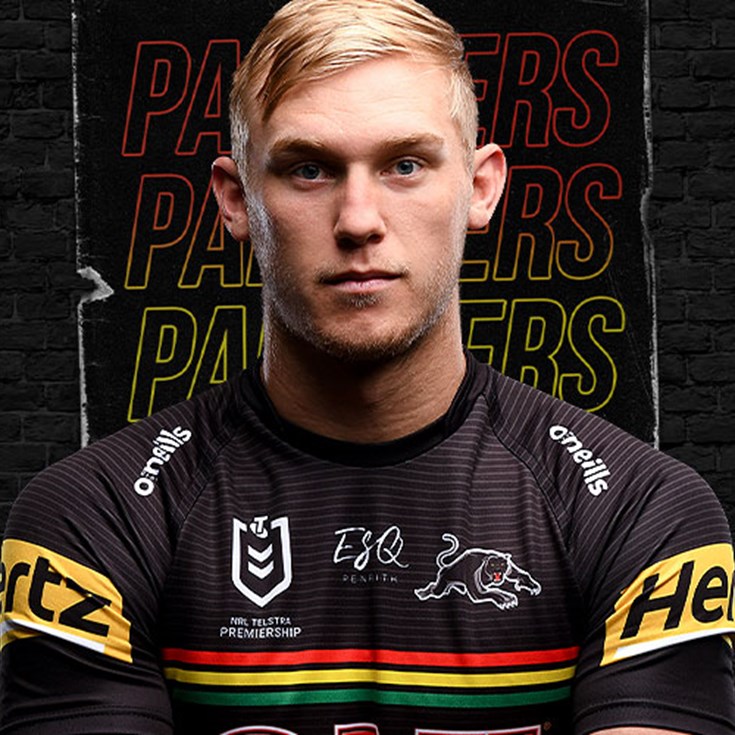