The top four hopes of the Canterbury Cup Panthers have been dealt a major blow after a 42-24 loss to the North Sydney Bears at North Sydney Oval on Sunday.

Jarome Luai made a successful return from an eye injury as he looked to force his way back into Ivan Cleary’s NRL side.

The Panthers struggled to get into a rhythm for much of the match and were too frantic in attack when they had opportunities on the opposition line.

The Panthers outscored the Bears four tries to two in the second half but it wasn’t enough to make up for their first forty minutes, where they fell behind 30-4.

Bears five-eighth Lachlan Lam broke through for the first try of the game when he took the line on in the 6th minute.

Penrith regrouped though to score eight minutes later through Matheson Johns after a spiralling kick from Matt Burton forced an error.

A deceptive pass out of dummy-half from Sione Katoa and late offload created space as quick hands put the winger Johns over in the corner.

North Sydney rallied to run in the next three tries, the first seeing Asu Kepaoa prove too strong close to the line before great support play saw Elih Jackson score with his first touch of the ball.

James Tuitahi then burst through the middle and found a speedy Kieran Moss back on the inside only for Burton to stop a certain try in a strong one-on-one tackle.

The relief was short-lived for the Panthers though as Tuitahi crossed over moments later to extend North Sydney’s lead to 20.

Bradley Deitz then sliced through the middle in the dying moments of the first half, Moss backing up again and this time scoring under the posts.

After a tough first half, Burton and Jarome Luai combined brilliantly to send Malakai Watene-Zelezniak over in the corner.

The Panthers quickly went back-to-back as Shannon Harris broke through, linked with Johns and backed up in support to score.

Burton couldn’t convert either of the tries, leaving the difference at 18 points.

Penrith continued to heap on the pressure by forcing two-straight dropouts and went over once more, this time Katoa threw a lovely ball out of dummy-half to a surging Patrick Hollis.

Burton was successful with the conversion, reducing the deficit to two converted tries.

A penalty saw the Bears extend the buffer by two though and then Drew Hutchison took on the line and reached out to score.

Asu Kepaoa then barged over as North Sydney pushed further away before Kaide Ellis powered over for a late consolation try for the Panthers. 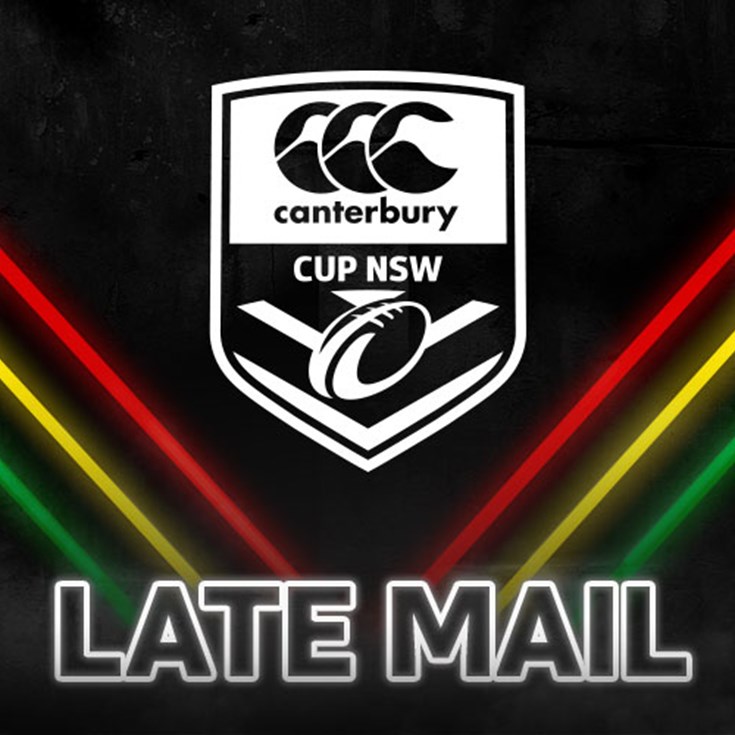