Panthers centre Dean Whare will spend at least a month on the sideline after suffering a broken arm in the defeat to New Zealand Warriors at Mt Smart Stadium.

The 28-year-old suffered the injury while attempting a tackle on Simon Mannering late in the first half of Friday's game.

Hooker Wayde Egan picked up a suspected medial ligament injury and will undergo scans when the team returns to Sydney.

It is hoped Panthers playmaker James Maloney will be fit to face Melbourne Storm this Friday, while Jack Hetherington will again be available for selection after serving a two-match suspension. 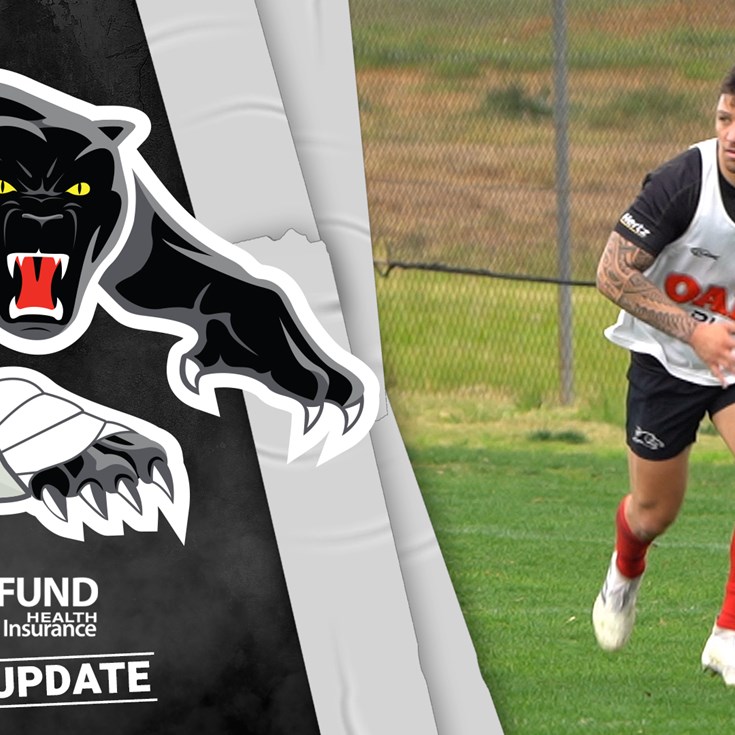 Gallery: Work begins for the Warriors