To'o has been diagnosed with a syndesmosis injury in his left ankle, which he suffered in the first half of the game at Suncorp Stadium.

The winger will undergo surgery to assess and potentially repair the damage and will be sidelined for up to six weeks.

Meanwhile May suffered a medial ligament injury in his left knee in the opening minutes of the win over the Broncos and will also be sidelined for an extended period.

With To'o and May joining Nathan Cleary (shoulder), Isaah Yeo (concussion), Apisai Koroisau (suspension) and James Fisher-Harris (absent) on the sidelines, the Panthers will name a new-look lineup for Saturday's showdown with Melbourne Storm. 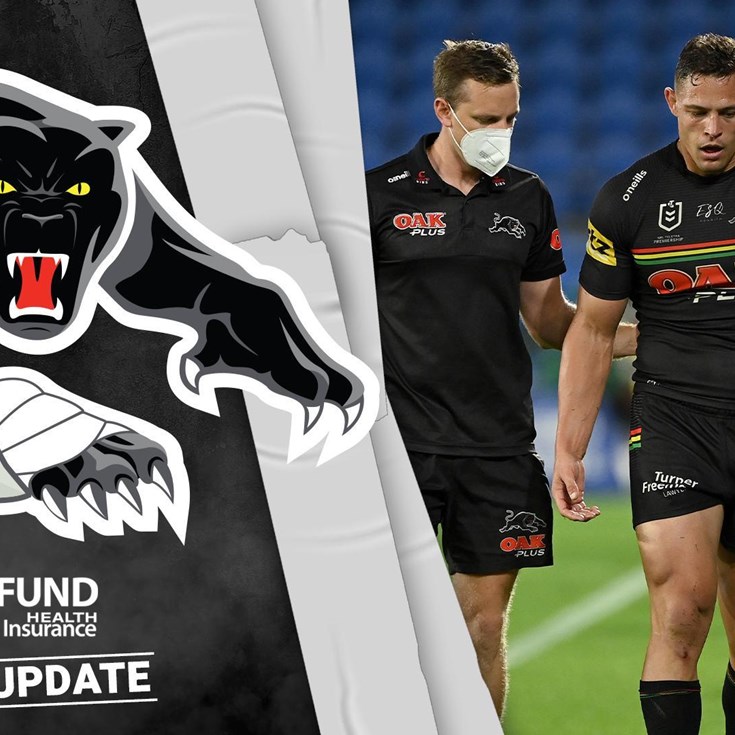 Presented By Alpha Catering 2 weeks ago
01:28