Round 15: Hertz Plays of the Week

Nathan Cleary steered the Panthers to a comprehensive 26-point victory over the Roosters at BlueBet Stadium.

SUBMIT YOUR VOTE HERE FOR THE CHANCE TO WIN

Brian To'o was on the end of some great ball movement and came away with two four-pointers.

Cleary ran for 165 metres, made 20 tackles, forced three repeat sets, set up two tries and crossed the line for a four-pointer of his own in one of the best individual performances of the season.

Isaah Yeo crossed for his second try of the season, beating a number of Roosters defenders on his way to the line.

Fellow Blues representative Liam Martin provided plenty of energy in attack and defence, as he made 119 metres and 21 tackles. His kick-chase pressure the Roosters back three plenty of headaches.

Watch the best plays of the game in the video above and vote for your favourite for your chance to win a signed Panthers jersey.

SUBMIT YOUR VOTE HERE FOR THE CHANCE TO WIN 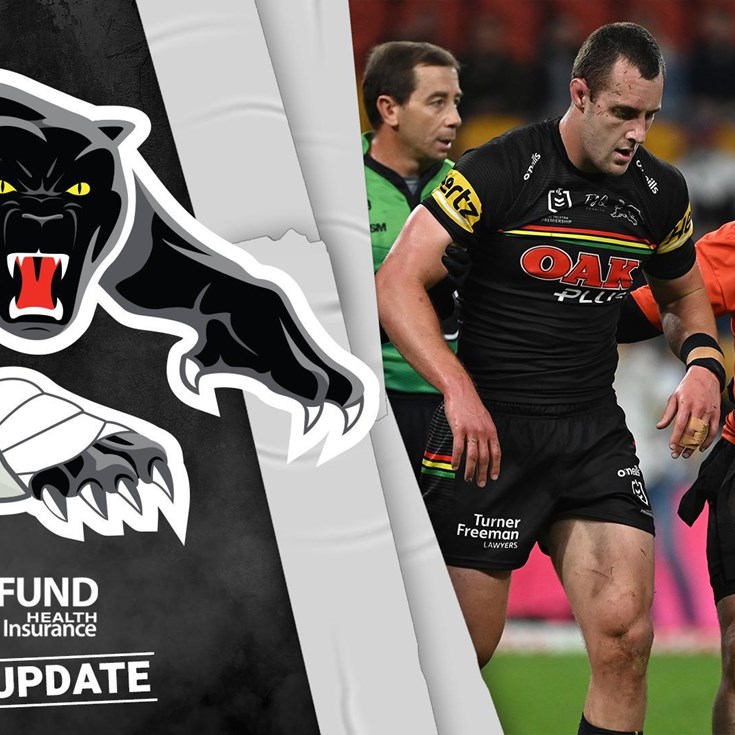