Leota has been issued with a grade one dangerous contact charge for a hit on Titans playmaker Jamal Fogarty in the first half at Suncorp Stadium, and faces a monetary fine only.

Panthers fullback Dylan Edwards is also looking at a monetary penalty after being handed a grade one contrary conduct charge.

The 25-year-old has been charged for making contact with an opposition player in the aftermath of the high shot that saw Titans forward Herman Ese'ese sent off.

Panthers forwards Liam Martin and Scott Sorensen, who were both put on report during the 48-12 victory, were not charged by the NRL Match Review Committee. 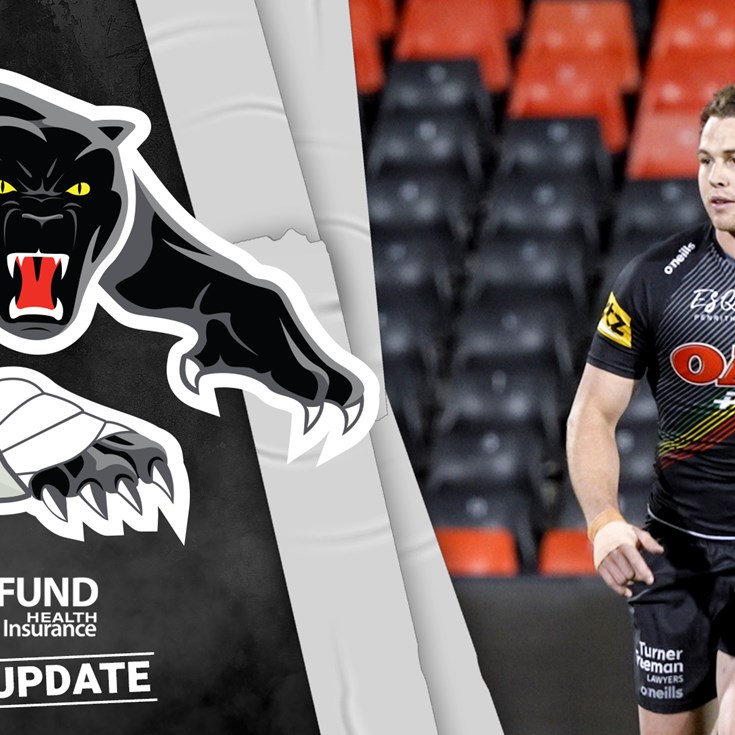