Panthers is proud to officially launch the 2021 ANZAC Jersey Auction, with all proceeds being donated in aid of former Panther Mose Masoe and the Men of League Foundation.

All 21 players named in the Panthers squad on Tuesday will individually sign their respective match-issued jerseys. In addition, a framed ANZAC Jersey will be signed by the Panthers side that takes the field against the Knights and available as part of the auction.

50 per cent of the auction proceeds will be donated to the Men of League's 'Stand with Mose' appeal, to assist Mose Masoe and his family rebuild their lives following his catastrophic spinal injury. The other 50 per cent will go directly to the Men of League Foundation to help other former Rugby League players who have fallen on hard times.

Mose Masoe is a gentle giant off the field, but on the field he was a fierce competitor, playing 183 matches over a 10 year career for Penrith, the Sydney Roosters, St Helens and Hull KR.

In January 2020 while playing a pre-season match with Hull KR, Mose Masoe suffered a serious spinal injury that would change his and the life of his family, forever.

Months of rehabilitation lay ahead with the knowledge that his rugby league career was over and that he would need to learn to walk again. With a partner and a young family to support, Mose has demonstrated incredible courage and a relentless determination to get back on his feet and bring his family back home to Australia to rebuild his life. 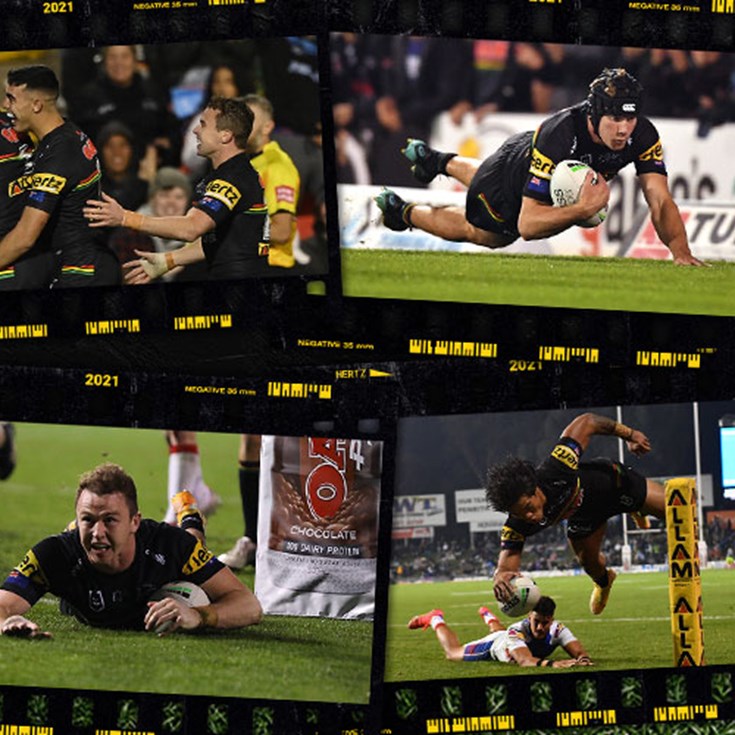