Panthers Chairman Dave O'Neill has made the following statement following the passing of Harry Slaughter - Life Member No.44:

"All of us at Panthers are deeply saddened by the passing this morning of our friend Harry Slaughter.

"Harry was a Panthers Director from 1967 through to 1980 (when the PDRLFC and PRLC Boards merged) and was a dedicated and loyal member of the Panthers family.

"Harry's involvement with local Rugby League began in the 1960's when his sons commenced school at St Dominic's College.

"He started helping run the football side and was a driving force behind the formation of St Dominic's College JRLC in 1968.

"His interest and passion for the club continued well into his final years.

"Harry's service to Panthers and the greater Penrith community is valued, and will be greatly missed, by many.

"Our thoughts are with his family and friends including his wife Colleen and children Kerry, Joanne, Greg, Steven and John." 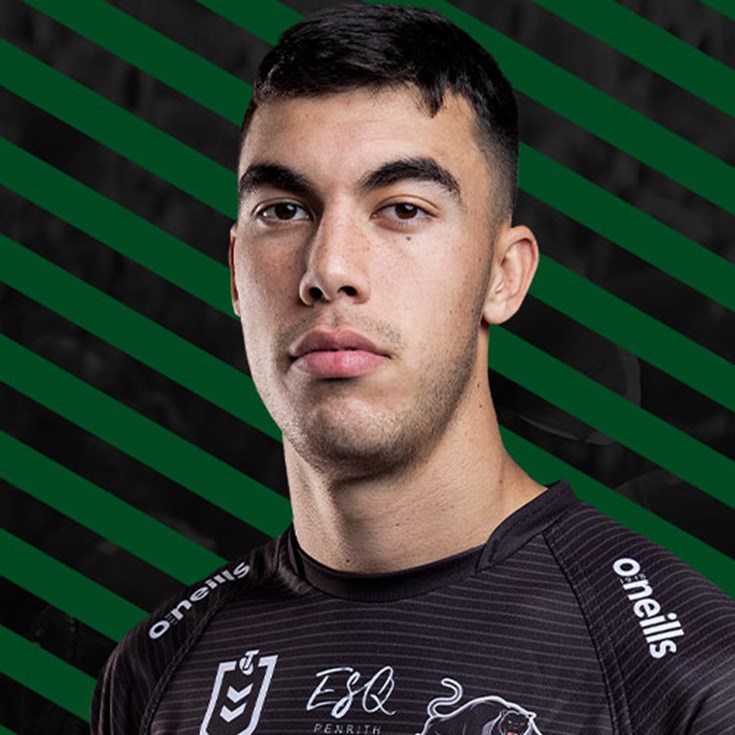