The NRL's proposed "captain's challenge" will be trialled in marquee All Stars and Charity Shield pre-season fixtures after being provisionally approved by the ARL Commission.

Under the submitted rule change, teams will have the chance to lodge an official challenge with the NRL video bunker for a disputed ruling.

The proposed concept is intended to take pressure off referees and potentially remove obvious errors from the game.

A recommended time frame for challenges to be made is yet to be confirmed, but it is believed a period of 10 or 15 seconds will be trialled.

After being presented to ARL chairman Peter V'landys and his board on Thursday, the captain's challenge will be discussed with clubs, the RLPA and broadcasters before a decision is made at the Commission's next board meeting on February 28 on whether it is introduced for the 2020 NRL season.

Stakeholders will get their first look at the captain's challenge in its proposed format during the All Stars game on February 22, while it will also be used the following week's Rabbitohs-Dragons Charity Shield fixture in Mudgee.

Under the proposed system, each captain will have the opportunity to call for the bunker's intervention on a ruling once play has stopped, with one incorrect challenge permitted per game.

If the on-field decision is upheld, no further referrals can be made.

But if a ruling is overturned, that team retains their challenge.

Challenges can only be made when the game has come to a halt, such as at a scrum, penalty, handover of possession 20m restart or goal line drop out.

Decisions cannot be challenged while the ball is in play.

If an incident occurs but the on-field referee rules play-on, such as when a defending team gains possession through a knock-on, that ruling stands.

The concept's proposal is designed to prevent clear-cut errors influencing a game, in turn easing scrutiny on the code's whistleblowers.

When it was first put forward late last year, NRL head of football Graham Annesley conceded a tactical facet could arise from the challenge rule.

Annesley presented to the Commission on how the captain's challenge system could work on Thursday, having been tasked with exploring the concept by the ARLC in December.

"Fans have walked away in the past feeling as though there were errors that affected their team," Annesley said at the time.

"The Commission is very keen on it from that point of view as an innovation in our game. It's intended to try and capture those obvious errors.

"If a team decided to use it with a discretionary call by a referee where things are unlikely to have a resolution one way or another or they risk making a wrong challenge they obviously lose it.

"It's a tactical operation that coaches and players will have to decide how and when to use it. I think it's going to have little difference to stoppages or the elapsed time in games."

The ARLC's directive was guided in part by fan feedback through NRL.com's State of the Game survey last October, which canvassed more than 18,000 respondents. 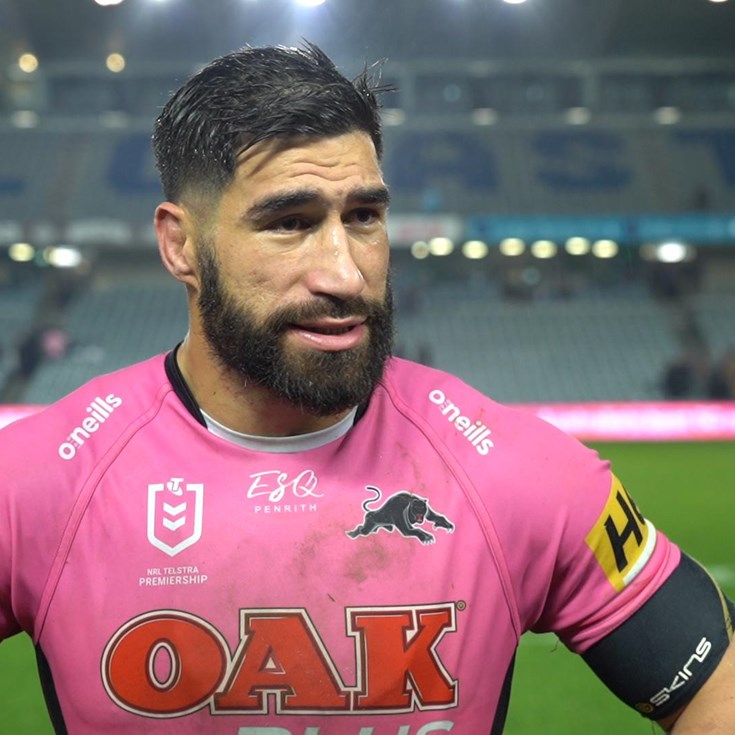