Penrith fullback Dylan Edwards believes he's been the broken link that contributed to back-to-back losses leading into Friday night's clash with the Sharks.

The Panthers were kept to just eight points against a gritty Bulldogs outfit last week despite 56 per cent possession and eight extra sets inside the opposition's 20-metre zone.

The loss leaves the Panthers out of the top eight with just five rounds remaining before the finals.

Edwards and Panthers skipper James Tamou went into bat for halfback Nathan Cleary following suggestions the NSW playmaker was struggling with form after having managed just six try assists in 2019.

Edwards (one try assist) has struggled to set up others but has had no such issue carrying the ball. He is averaging 162.8 metres per game but is still learning how to bring other teammates into the play.

"We've lost our connectivity the last couple of weeks and a lot of it comes down to me, to be honest," Edwards told NRL.com.

"I'm the link between the halves and edges. We're not all on the same page and that's something I've got to address and get better at.

"We create half chances but need to execute and capitalise on one-on-one matches."

Former Test winger Josh Mansour is struggling most in the try-scoring department and perhaps a victim of the side's overall structure. On the flipside, Brent Naden is proving the biggest beneficiary as he is playing next to Viliame Kikau.

Mansour has one try for the year from 17 appearances, although he was happy to remind the media last week he's had at least six tries disallowed.

"It comes down to a lot of little things but we probably haven't been able to use our wingers as much as we'd like to when there can be plenty of space to do so," Edwards said.

"That's something I've got to look at as well. We're still in the hunt and have put ourselves in that position. It's not panic stations but we need to address a few things."

Tamou re-iterated the connectivity stance but thought the side's forward pack had been partly to blame over the past fortnight.

"At the moment it feels like we're individuals just trying to do our best, which, there's nothing wrong with it but we've got enough talent here that when everyone is on the same page we can go on a run," Tamou said.

"It's a little frustrating but we'll come together. I think it's our forward pack that need to do better. I thought there were a lot of things and positions we could've put ourselves in to be a lot better to attack." 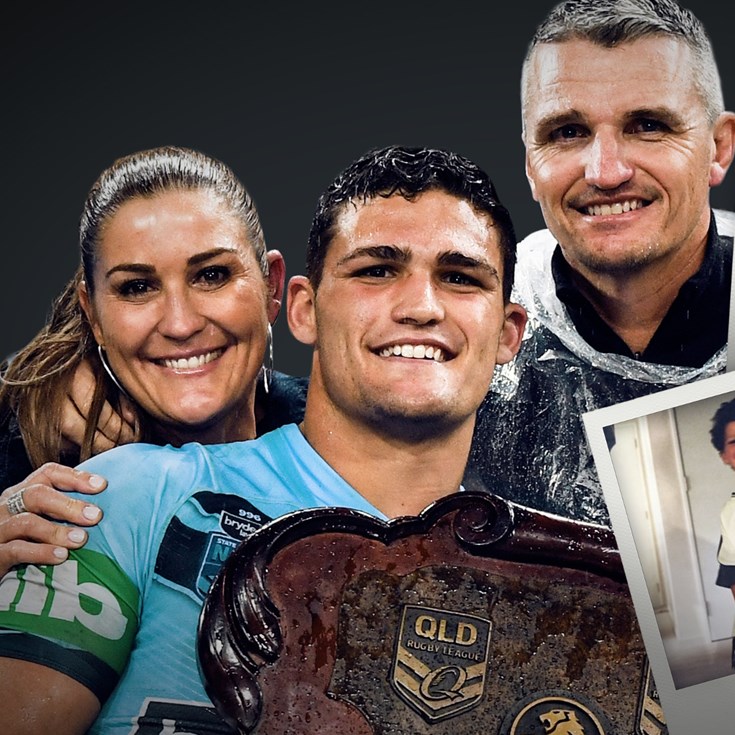 Our mindset means we wipe the wins: Cleary