Penrith Panthers is delighted to announce Spencer Leniu has agreed to a contract extension with the club.

The new deal means the 18-year-old prop forward will remain with Panthers until at least the end of the 2021 season.

“I’m so grateful and humbled by the opportunity to commit my future to the club,” Leniu said.

“Panthers has been home for me since I moved from New Zealand, so to continue my journey here is truly a blessing.”

A Minchinbury Jets junior and product of the Panthers development system, Leniu played for NSW in the U20s State of Origin clash earlier this month.

He previously represented the Australian Schoolboys in 2017 and the NSW U18s side last season.

“As a club we are delighted to have a local junior like Spencer in our top 30 squad moving forward,” Panthers General Manager Rugby League Matt Cameron said.

“This contract extension is a reflection of the outstanding work ethic that he displays each and every day at Panthers.

“Spencer has already been rewarded with a number of representative honours and we look forward to seeing his game develop further in the years ahead.” 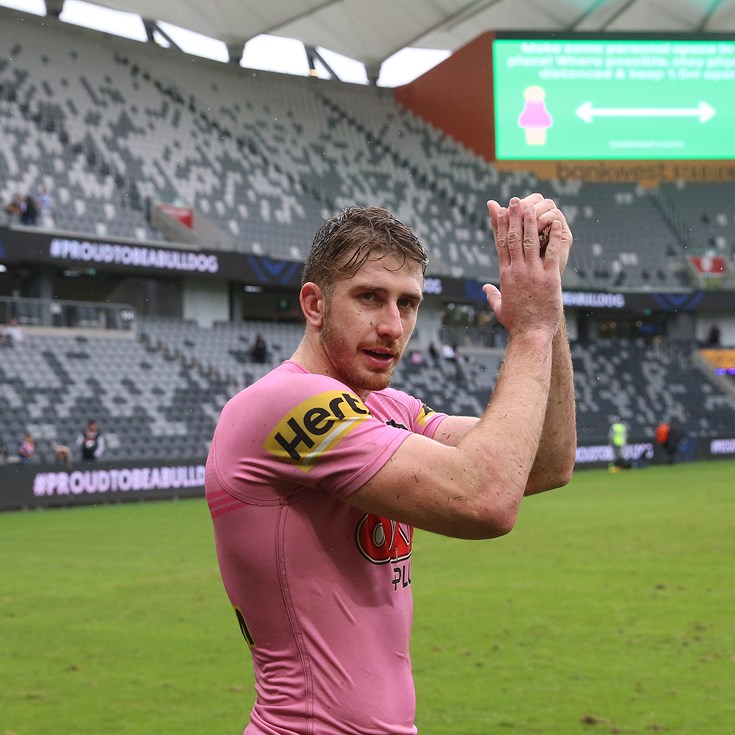 Presented By Alpha Catering 5 days ago
01:28