Panthers playmakers Nathan Cleary and James Maloney have been named in the NSW Blues side to take on the Maroons in the State of Origin decider next Wednesday.

There may be a question mark over Dragons back rower Tariq Sims, who is fighting a grade two dangerous contact charge in the NRL judiciary on Tuesday night, but NSW coach Brad Fittler has named him anyway.

The decision to overlook Knights prop David Klemmer – a veteran of 13 Origins who had a solid showing in game one – will raise the temperature of some Blues fans.

Klemmer is likely to return to the squad if Sims fails to have his suspension overturned at the judiciary on Tuesday night. 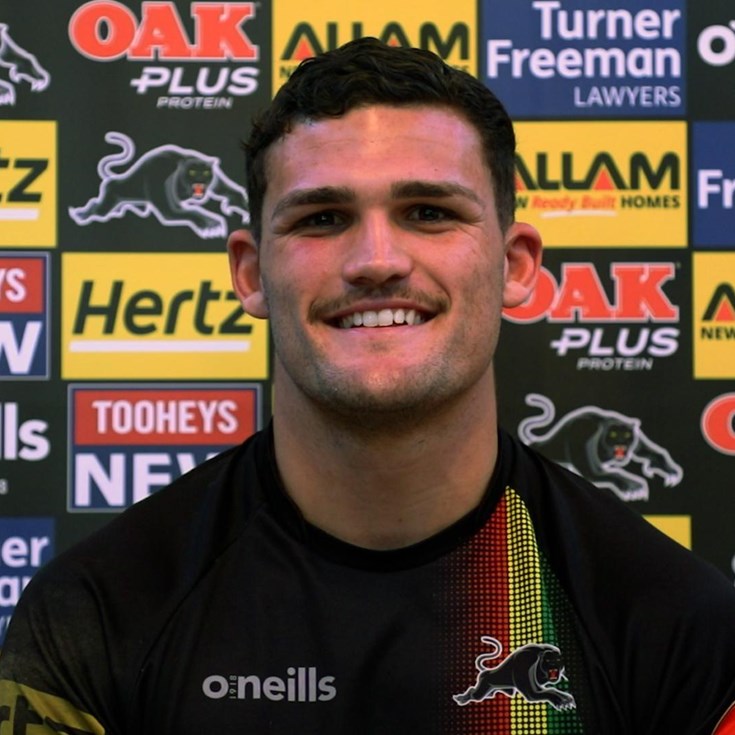