The NRL has announced an immediate crackdown on crusher tackles and late shots, empowering referees to sin bin and send off players guilty of serious offences from Thursday night.

The NRL has also decided to change its match review process, with all crusher tackles which are deemed reckless or intentional to be directly referred to the judiciary panel.

The NRL Competition Committee met last week, with unanimous support for a change of policy to deter players from performing crusher tackles that have potential for serious injury.

"This directive has been issued to try and improved the level of deterrent against these types of incidents in our game at the more serious end of the scale," NRL head of football Graham Annesley said.

"We're talking about crusher tackles and late tackles. There will still be lesser incidents dealt with the way they have in the past, but these changes are intended to come down much more severely on the upper end of the scale, reckless and intentional crusher tackles that have the potential to seriously injure players.

"We want to see them eradicated from the game as much as possible. We went through a similar process with dangerous throws in the game. We hope this will have the same effect on crushers and late tackles."

Under the NRL's new rules, it would be expected that the recent incident involving Newcastle's Mitchell Barnett on Melbourne's Jahrome Hughes would be referred straight to the judiciary and likely result in the player's dismissal from the field.

If a player is referred straight to the judiciary for a crusher tackle, it will carry a minimum of 500 points (five games) if found guilty.

The crusher tackle from Will Chambers on Parramatta's Jarryd Hayne last year was also charged as a grade three and under the new system would have likely seen him sent off and referred straight to the judiciary.

Last year a grade three carried a minimum of 300 points, however the NRL bumped it up to 500 points before this season for those who place a player in a vulnerable position and choose to carry through with the tackle.

There will also be a crackdown on late shots, with harsher penalties to be applied as well.

"The Competition Committee held a view that the current penalties for the more serious crusher tackles were simply not providing an adequate deterrent," Annesley said.

"These tackles are dangerous and they need to be eliminated as much as possible."

The Rugby League Players' Association has also endorsed the changes that were this week signed off by the ARL Commission.

"We have worked collaboratively with the NRL and other keys stakeholders on the Competition Committee in recommending these changes relating to how crusher and late tackles are dealt with by referees and the Match Review Committee.

"The evidence and information put forward in the Competition Committee supported the need for greater deterrents to be introduced and we commend the ARLC on adopting these changes." 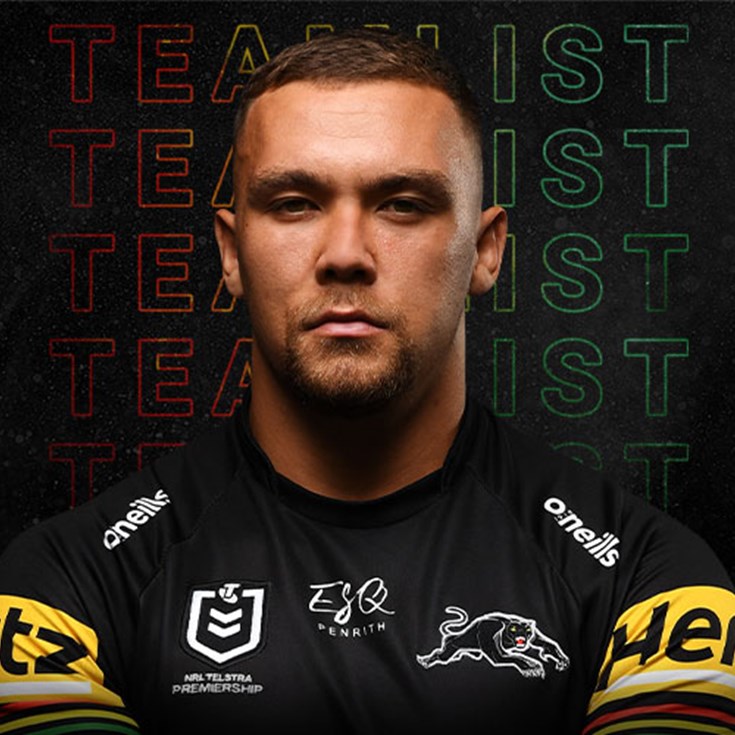