Scans have revealed the extent of the ankle injury suffered by Panthers forward Viliame Kikau in last Saturday's defeat to Canberra Raiders.

While Kikau suffered some minor damage to his right ankle ligaments, scans have fortunately shown the more significant tearing occurred in scar tissue associated with previous surgery to repair his syndesmosis.

The Panthers medical team is now working to reduce the swelling and pain before Kikau will be fit to play.

At this early stage the Panthers forward is considered an outside chance of taking the field against Wests Tigers on Friday.

UPDATE - Isaah Yeo will be sidelined for at least four weeks with his injured shoulder. 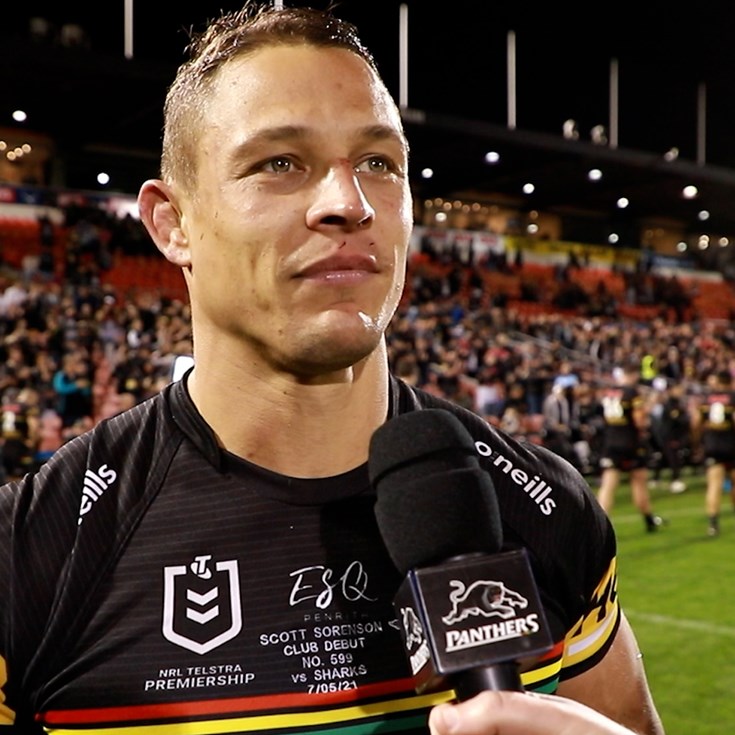 Presented By Alpha Catering 6 days ago
01:14