Aekins has played 22 games for the Panthers ISP side in 2018 and was integral in the team's charge to the minor premiership.

The 20-year-old Kiwi has averaged almost 190 running metres per game in combination with ten line breaks and 107 tackle breaks.

Making the most of his first year in the Intrust Super Premiership NSW competition, Aekins has also chipped in with four tries and six try assists.

The 20-year-old was rewarded with his NRL debut in Round 18 against Cronulla and in July he signed a new two-year deal with Panthers.

Fellow award-winner Blore is also enjoying a stellar season with the Panthers.

The 18-year-old forward captained the Panthers SG Ball side to the premiership and national championship, led the U18s NSW side to Origin victory and made his senior debut in the Panthers ISP side.

He is currently a key part of the Panthers push for a premiership in the Jersey Flegg competition, playing alongside his older brother Dean. 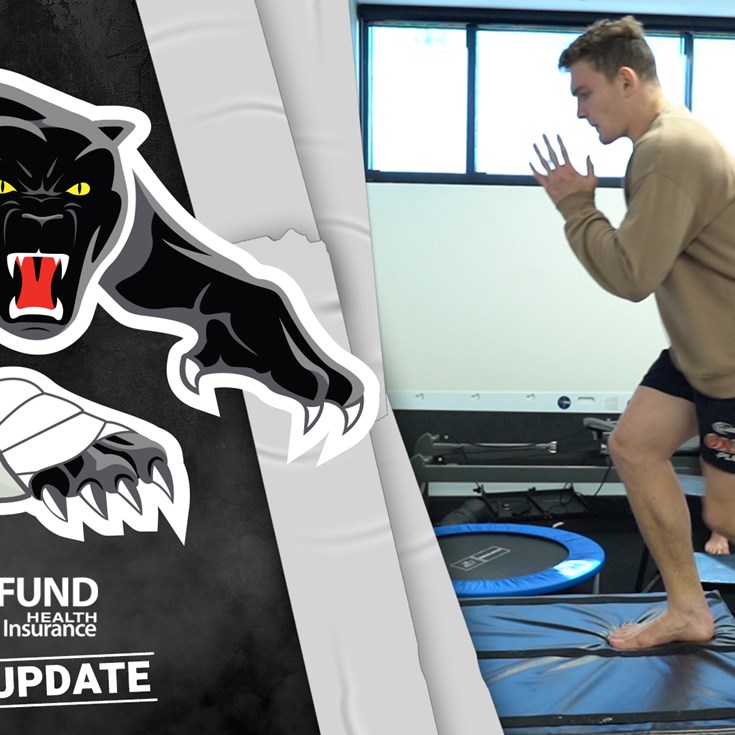 Blore's season of success rolls on

Sinclair Ford ISP Man of the Match: Round 12