Despite suffering the biggest slide on the premiership ladder over the representative period, Penrith are banking on the return of several big names to push them back into the top four.

With five of their last seven games away from home, the injury-hit team is beginning to find the squad relief they require to push their title credentials.

Anthony Griffin admitted he finally had some healthy selection headaches over the coming weeks, something that has been non-existent throughout the first 18 rounds, as he looks to get the balance right in a season-defining period.

Injured winger Josh Mansour will make an anticipated return against the Broncos on Friday night after three months out with a facial injury.

Mansour's return will likely squeeze Tyrone Phillips out of the backline, while Dallin Watene-Zelezniak is due back the following week at fullback.

But Griffin's biggest area of debate will focus around his centre pairing, with utility Tyrone Peachey due back from Origin duties and desperate to finish his career at the club in the starting side.

The NSW utility has floated between the centres, on the bench and in five-eighth over the course of the season, but the form of Waqa Blake alongside Viliame Kikau on the left edge has made things interesting for the short-term future of Peachey in the line-up.

Blake is eager to continue the edge combination with Kikau, and given the pair's performances in the last fortnight, it could prove too hard to ignore for Griffin.

"I think I've been going alright since coming back from injury but it definitely gives me confidence when I'm playing alongside Viliame," Blake told NRL.com.

"It shows on the field, every tackle you know he'll break the first one. We've got to get the opposition's numbers around him so it opens space for players like me to use the open space.

"It's showed this year, how good we've been with players out. We know it's the business end now, whoever is in needs to a great job."

Blake's form since returning from a syndesmosis injury in round 17 has been career-best. He's scored six tries in seven appearances this season and missed just six tackles.

The 23-year-old happily admitted he has been riddled with inconsistency in the past, a raw player with little respect for the ball in hand.

But with more games has come experience and a firing Blake on the left edge could provide the Panthers with the further boost they need on the back of Mansour's return.

"It's helped me, I'm in my fourth year now. I'm still young but am on the older side of things, you've got to step up and play that role," Blake said.

"I didn't think I was rushed into first grade but felt it was slow for me to feel comfortable. As the year went I had my ups and down but feel I have settled now. My knowledge of the game has improved." 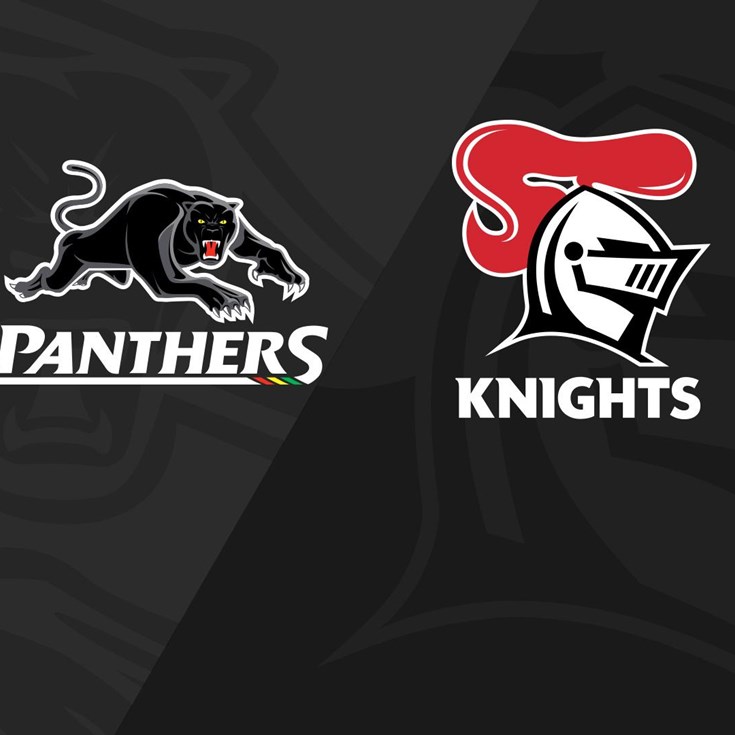 Presented By Westfund 1 week ago