Panthers prop Nick Lui-Toso has signed a contract extension which will see him remain with the club until at least the end of 2020.

The 22-year-old has been a consistent performer in the Panthers ISP side since arriving at the club from North Queensland Cowboys at the end of 2016.

"Nick is a talented and hardworking young man who has shown plenty of potential in his two years at Panthers," Panthers Executive General Manager Phil Gould AM said.

"I honestly believe this contract gives him an opportunity to become a regular member of our NRL squad.

"I'm predicting big things for Nick and we're very lucky to have him."

Lui-Toso played an impact role off the bench as the Panthers ISP side won the premiership and the national championship title last season.

His strong form as a member of the Panthers ISP starting side in 2018 has already put Lui-Toso on the cusp of NRL selection several times this year. 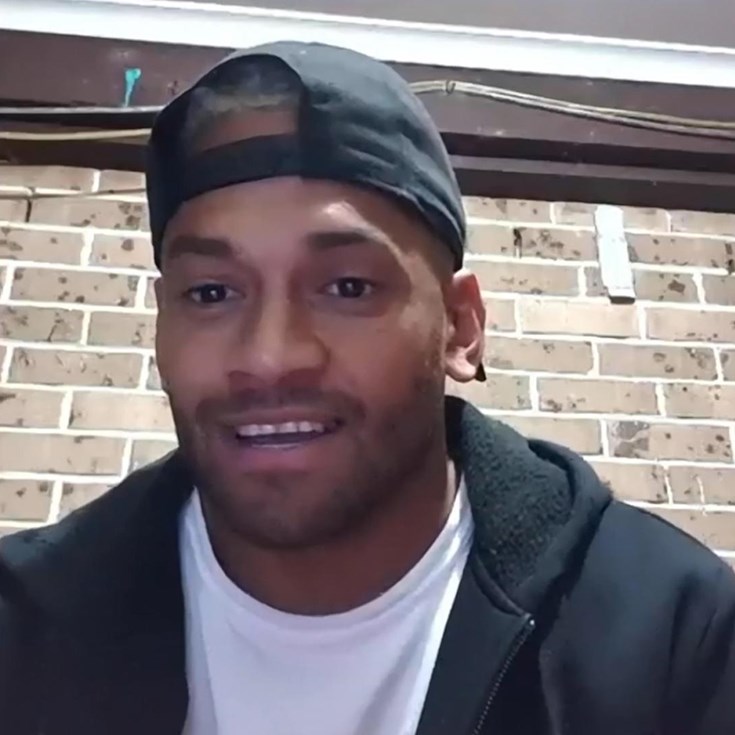 The connection and chemistry is all natural: Koroisau