A polished performance from the Panthers sealed a 30-18 trial win over Sydney Roosters at Panthers Stadium.

The Roosters made a bright start but the class of the Panthers shone in the end with James Maloney making an immediate impact in Panthers colours and Fijian flier Maika Sivo bagging a double.

Early pressure from the visitors was made to count in the 8th minute when Joseph Manu brushed off the tackle of Tyrone Peachey to score out wide. Reece Robinson’s conversion sailed just wide, keeping the score at 4-0.

Their lead was short-lived when Wayde Egan caught the Roosters defence napping in the 11th minute with a quick scoot out of dummy half. A simple conversion from besides the upright to Nathan Cleary handed his side a 6-4 lead.

Maloney marked his first Panthers appearance with a glorious cut-out pass for Sivo to extend their lead midway through the half. Cleary’s conversion was off target on this occasion, with the score remaining 10-4.

The Roosters struck next on the half hour mark through Paul Momirovski to halt the momentum of the hosts and bring his side level at 10-all after Robinson’s successful sideline conversion.

However the Panthers would respond in clinical fashion with a quick fire double to open up a double-digit lead at the break.

Moses Leota swooped upon a loose ball to reclaim the lead for the hosts five minutes from time, before Peachey streaked away on the half-time siren to push the scoreline out to 20-10 after Cleary landed one of two goal attempts.

The visitors made quick work of cutting the deficit when Robinson was found unmarked on the wing to score. He couldn’t convert his own try as the scoreboard read 20-14.

But again the Panthers were quick to reply with a try of their own when Jarome Luai set up Sivo for his second of the game in the 53rd minute. Adam Keighran’s missed the conversion from out wide to remain 24-14.

Tom Eisenhuth further extended their lead just shy of the hour when he capped off a dazzling run by Caleb Aekins, before Keighran slotted his conversion from the sideline to make it 30-14.

A late try to the Roosters was only enough to add respectability to the scoreboard as the Panthers ran out comfortable 30-18 victors at Panthers Stadium. 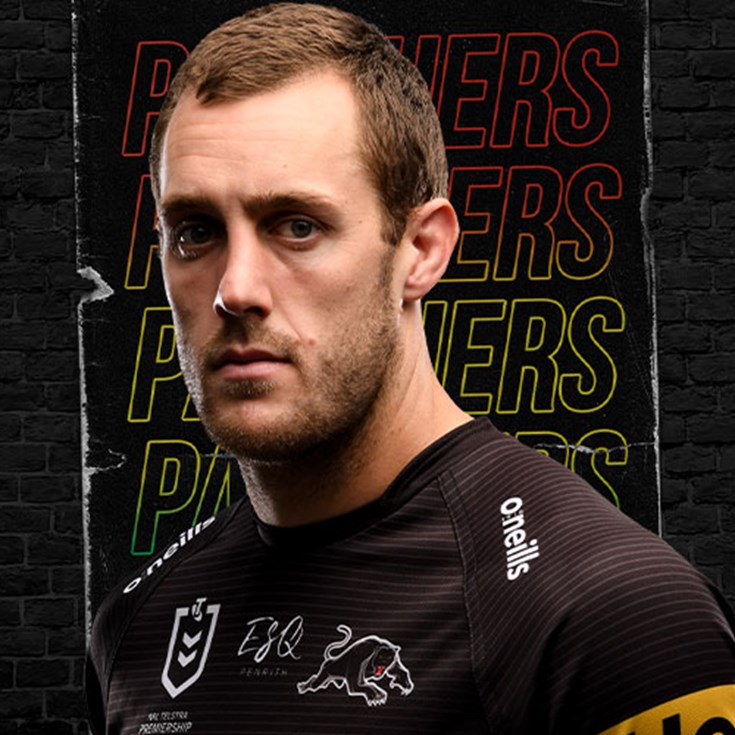