One of the most exciting young teams in the league, the Penrith Panthers are still aiming to break into the NRL's top flight after a mixed 2017. Matt Moylan has gone, but the arrival of James Maloney means they're still packed with attacking talent, and young No.7 Nathan Cleary has already established himself as an elite NRL Fantasy half. Bryce Cartwright will start the Telstra Premiership at a great Fantasy price after a quiet campaign last season and forwards Trent Merrin and James Tamou could be set for big seasons.

Penrith's young halfback has made a rapid transition from NRL Fantasy cash cow to genuine star, scoring more than 55 points a game last season. His terrific kicking game is his main strength but he's also a solid defender and has an eye for a try, making him capable of producing the occasional massive score – like his record-breaking 126 against the Warriors in round 19. He's not cheap, but he's worth it.

The 22-year-old New Zealander has made an impact in his first couple of seasons in the top grade but could break into the starting side with fellow second-rower Corey Harawira coming off shoulder surgery and Bryce Cartwright having left the club for the Titans. Fisher-Harris averaged just 20 points from around 40 minutes a game last season, so he starts cheap in 2018 but an increased role would see those numbers climb. Beware he did have seven scores below 20 and none above 40 last season so if he remains on the bench more mediocre scores could be in store from him.

It's fair to say Tamou's first season as a Panther was a little underwhelming, with the former Kangaroos prop not quite producing the headline-grabbing performances that many expected. Still, he was a solid contributor with 41 NRL Fantasy points per game, including the occasional big effort (he managed two 60s and a 70 last season). Now comfortable at Penrith with a year under his belt at the club, Tamou could be set to return to the form that made him a Kangaroo in the first place. 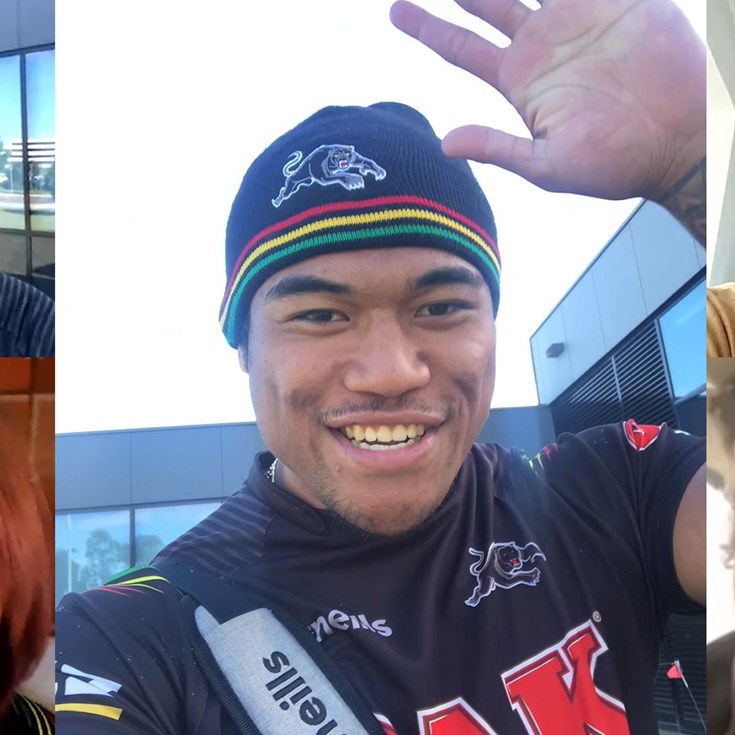 NRL proposes two-match bans for Cleary and May