Penrith Panthers is delighted to announce the appointment of Guy Missio as Intrust Super Premiership NSW Head Coach for the upcoming season.

Missio was assistant coach under Garth Brennan as the ISP Panthers won the Premiership and State Championship in 2017.

"I'm excited to take on the role of Head Coach and I'm really looking forward to the challenge," Missio said.

"As this club proved last year, we have a lot of young guys here who are ready to step up and take their opportunity.

"With the youth comes enthusiasm and I think it will be a great year ahead."

Missio's association with the Panthers began during his successful tenure as Head Coach of Windsor Wolves from 2010 to 2013.

In 2014 he joined the club as NSW Cup Assistant Coach and tasted immediate success as Panthers won the Premiership.

Missio then spent two years as NYC Assistant Coach with a dominant Holden Cup side that made back-to-back Grand Finals.

"Our results show there is a lot of talent and depth to work with here at Panthers," Missio said.

"I will be setting my players a standard that is as close to first grade as possible and challenging them to step up in everything they do." 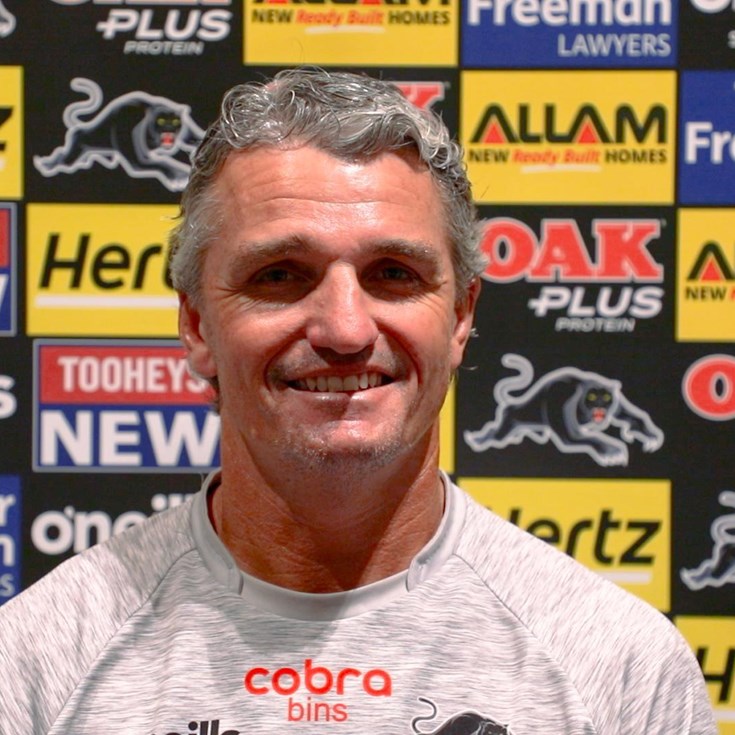 Presented By Bluestone 5 hours ago
03:33