Panthers utility Samisoni Langi has been immediately released by the club to pursue an opportunity in the UK Super League.

The 24-year-old Tongan international joined the Panthers ahead of the 2017 season.

Langi had suffered a season-ending ACL injury in 2016 and his career was at somewhat of a crossroads.

However he was diligent and committed in his rehabilitation and after regaining full fitness, he scored three tries in 13 appearances for the Panthers in the Intrust Super Premiership NSW.

"He worked extremely hard and went on to play some great football for the Panthers in the ISP competition.

"We wish Samisoni all the best for the future." 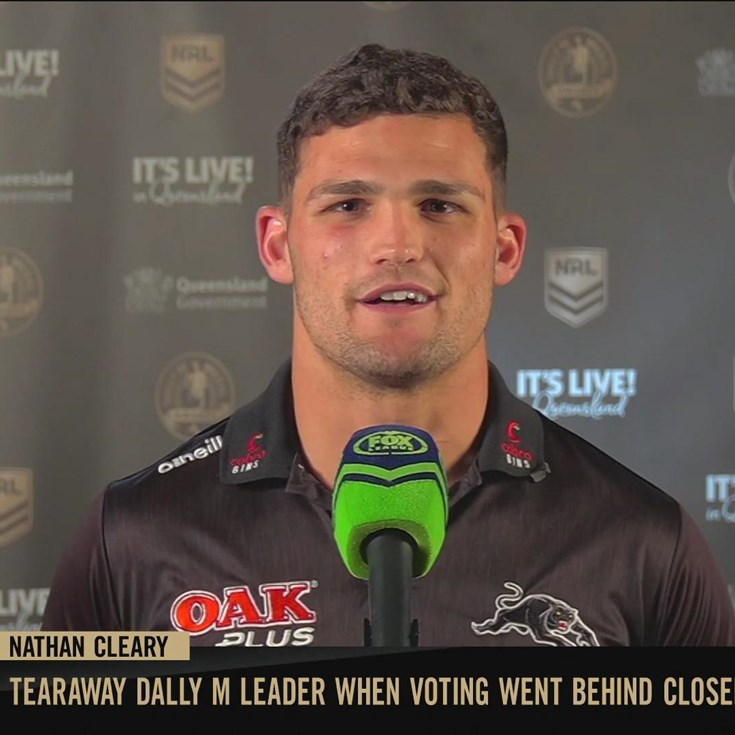 Vote for the 2021 Members Player of the Year

Presented By Telstra 2 days ago

Presented By Alpha Catering 2 days ago
00:40