The Panthers, boosted by the return of some key players, welcome defending premiers Cronulla Sharks to Pepper Stadium on Easter Sunday.

Anthony Griffin is able to recall James Fisher-Harris to the starting line-up after missing three weeks with a fractured cheekbone. Bryce Cartwright is named in the 21-man squad as he looks to shake off an ankle injury that has sidelined him for a month.

Matt Moylan, Viliame Kikau and Waqa Blake also return to the side after a brief stint in the Intrust Super Premiership NSW competition.

Sharks coach Shane Flanagan is without former Panther James Segeyaro after the hooker broke his arm in their last-start victory over Melbourne. Youngster Jayden Brailey retains his spot at hooker, while Kurt Capewell comes on to the interchange bench.

A trio of familiar faces will also be in the Sharks squad with Luke Lewis, Wade Graham and Jeremy Latimore lining up for the visitors at a ground they once called home.

The Panthers will be hoping to bounce back this weekend after their disheartening one-point loss to South Sydney last Friday night. A last-minute Adam Reynolds field goal sunk a brave but under-strength Panthers outfit. 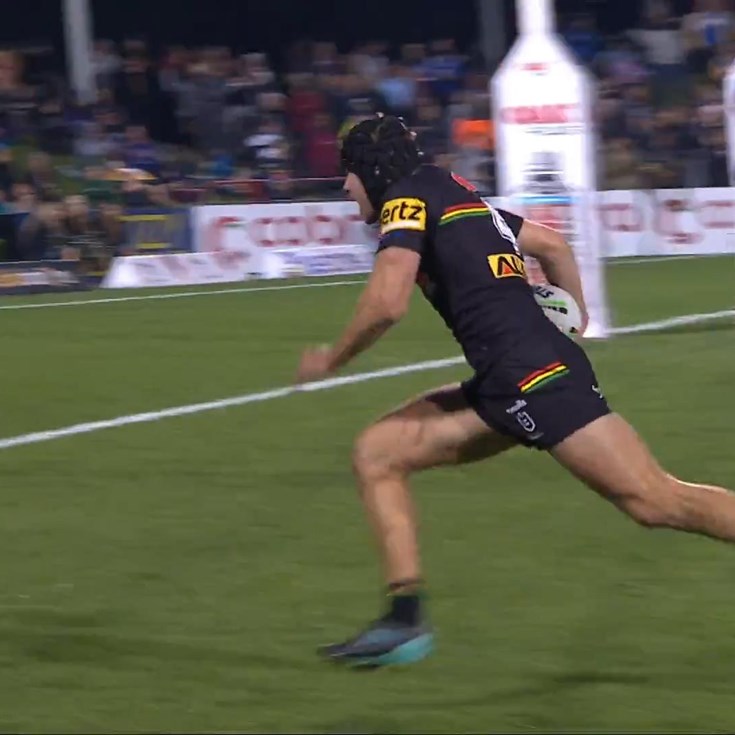 Presented By Bluestone 3 hours ago