Panthers gives back: Club takes up the fight against cancer

Every day 12 Australian women will be diagnosed with cervical or ovarian cancer, and four of those women will sadly die.

To help combat this terribly sad statistic, the Australian Gynaecological Cancer Foundation (AGCF) works very hard to raise awareness of, and fund research for, the prevention, detection and treatment of gynaecological cancers in Australia.

On Wednesday morning, the Panthers Women in League donated $41,000 to assist the AGCF in their mission to reduce the mortality rates and other impacts of these diseases on Australian women, their partners, families and the wider community.

The significant funds were raised by the club during a special race day at Randwick Racecourse last year.

Well-known philanthropist and AGCF ambassador Marie Sutton, who is best known for bringing the late Princess Diana to Australia back in 1996, explained why the Foundation was so close to her heart.

“I had two close friends that had Ovarian cancer and both died at a young age,” she told Extra Time.

“I was really happy to get involved with the AGCF because I’ve helped out so many other causes in the past and this is one I hadn’t touched on yet.

“There are so many young people dying from so many different female cancers that it’s important to do all that we can to help prevent it.”

Funds were raised through various auctions during the race day, with Panthers coach Anthony Griffin even getting involved by bidding and winning a breakfast with 2GB host Alan Jones.

“It was fantastic to have Panthers involved – it was a joyful and happy day, and everyone had a good time,” Ms Sutton said.

“We need as much exposure as we can for the AGCF, and I’d like to do another event this year and raise even more money.”

This article first appeared on westernweekender.com.au. 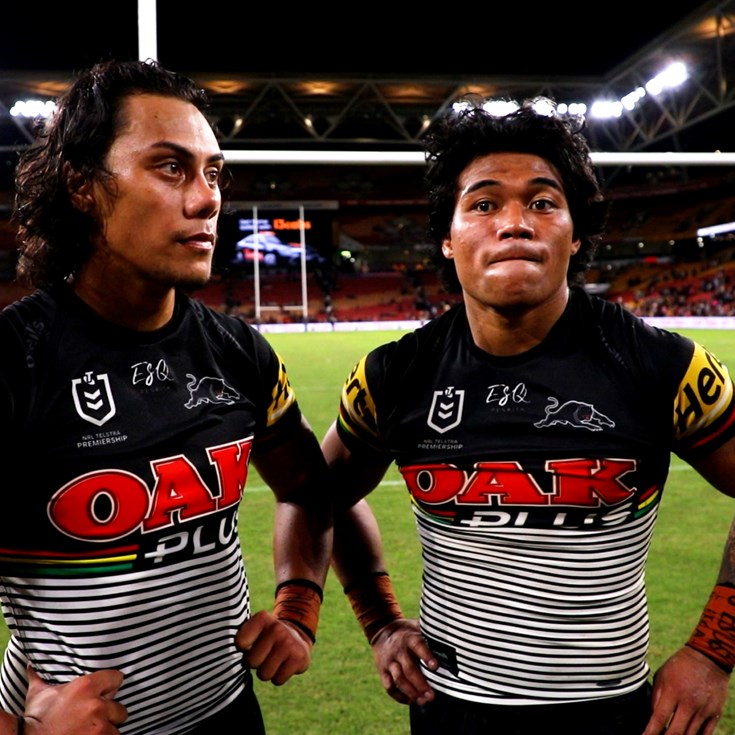 Presented By Allam 9 hours ago
21