Wentworthville capitalised on the first attacking opportunity of the game when Jennings was put through a wide open gap near the line to hand his new side the lead. Jamal Fogerty was unable to add the extras as the Magpies took an early four point lead.

The Panthers would also make the most of their first chance to attack after eight minutes when a Kaide Ellis offload found Ratu Tuisese in space. The winger was able to go through untouched to equalise before Darren Nicholls’ conversion was waved away.

11 minutes passed and the third try of the game was scored by Honeti Tuha for the Magpies. The fullback broke free of a tackle and stepped away from the defence to hand Wentworthville the lead. This time Fogerty made no mistake and extended the lead to six points.

The Panthers would hit back just seven minutes later when a perfectly timed grubber by Nicholls was gathered by Malakai Watene-Zelezniak. Nicholls’ successful conversion brought his side back level at 10 all.

The same combination would link up again on the half hour mark thanks to another inch perfect kick from Nicholls. A chip to the corner was met a high-flying Zelezniak to give the Panthers a four point lead.

The Magpies were able to regain the lead on the stroke of half time after sustained pressure on the Panthers line. A short ball from dummy half found a charging Sam Gorman who crashed over under the posts. Fogerty would convert the try to hand his side a 16-14 lead at the break.

The second half began as an arm wrestle between the two sides as they jostled to gain the upper hand. It would take until the 50th minute before the Panthers could create an attacking opportunity and they made no mistake courtesy of a strong run from Corey Waddell.

The lock ran on to a short ball from Liam Coleman as he carried two defenders on his way to the try line. Nicholls’ successful conversion stretched the lead out to four points.

Their joy was short-lived as Jake Walsh found Danny Baracat with a cut out pass close to the line to level the scores at 20 all.

The Magpies regained the lead on the hour mark when Jordan Martin found himself in acres of space on the right wing to plant the ball down in the corner. The conversion sailed wide to keep the score at 24-20.

Kelepi Tangona extended the lead to eight after 70 minutes with a rampaging effort. A line break on halfway and a side step past the fullback would cap off his solo effort. Leva Li’s successful conversion made it 30-20.

Despite having numerous chances to get back in to the contest, the Panthers would fall short going down 30-20. 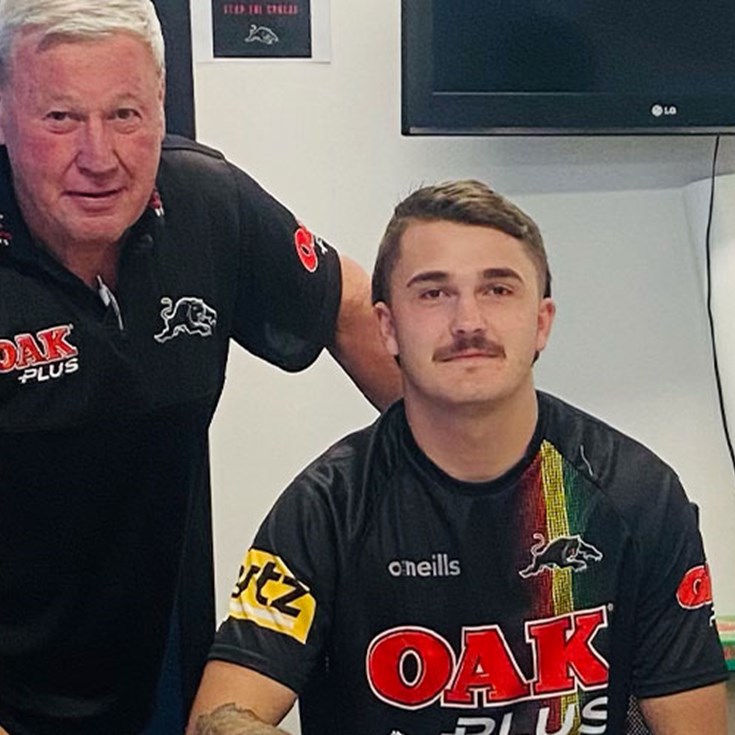 Young guns to get a taste of NRL pre-season