The Brisbane Broncos are bracing for a hostile reception on Saturday night as they travel to Pepper Stadium to take on the Penrith Panthers.

It will be the first time the two teams have met since Anthony Griffin's appointment as Penrith coach at the end of 2015.

Griffin coached Brisbane from 2011-14 before being let go to accommodate the return of Wayne Bennett.

His arrival at Penrith has re-invented the career of former Broncos playmaker Peter Wallace, with the 30-year-old impressing since moving from halfback to hooker to cover the loss of James Segeyaro

Broncos second-rower Alex Glenn says Penrith's forward pack has given Wallace the time and space he needs to threaten from dummy-half.

"He's a great player. Wallace has always had those playmaker skills in him so to put him in at hooker where he will be touching the ball every play is very dangerous for us. It's great to see him setting up some great tries and getting a lot of momentum for them," Glenn said.

"It's good to see 'Hook' down there and doing well with their side but I'm just focused on myself and making sure I'm getting out there and having a strong game for my team.

"I want to work really hard on getting some go forward and becoming a strong strike force on our left side.

"It's a whole new squad and they have some big men so 'Hook' is getting them to play through the middle. We need to take care of that and prevent Wallace and Jamie Soward playing off the back of that."

The Panthers have lost their first two games of the season in heartbreaking circumstances, with both being decided in the final minutes.

In Round 1 the Panthers trailed the Raiders 26-22 and were gifted with the field position to win it as the match headed into the last five minutes but an error blew their chance.

Shaun Fensom then capitalised and finished off a barnstorming run with a try in the 79th minute that broke Penrith hearts.

Last week Penrith led Canterbury-Bankstown for close to 79 minutes before Moses Mbye crossed the line to level it up and debutant Kerrod Holland proceeded to convert the try after the siren – giving the Bulldogs a two point win.

Glenn says the Panthers will be hungry to kick start their season with a win in front of their home fans.

"It's a tough game for us because Penrith always play well at home," he said.

"Although they lost their first two games, I thought they were in both the whole time.

"They were pretty unfortunate to lose last week's game. I watched that game and they came out firing right at the start by putting back-to-back tries on the scoreboard. They were very unlucky.

"They've been playing some great football so it's going to be a tough match for us." 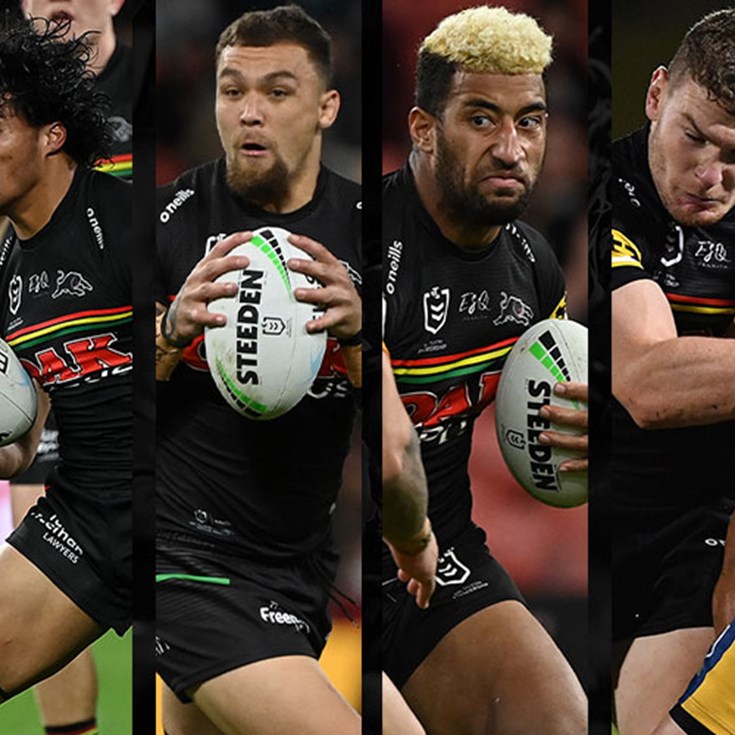