The Panthers have been drawn in Pool Rangitoto alongside Newcastle Knights, North Queensland Cowboys and Wests Tigers for the 2016 Auckland Nines.

The tournament will be held at Eden Park, Auckland, on 6-7 February 2016, with all 16 NRL clubs taking part.

Each nine-a-side game is played over two nine-minute halves, with clubs naming a squad of 18 for the tournament, to compete for $NZ2.6 million in prize money.

Following a round robin format in each pool, the top two teams will advance to the quarter-finals.

As a result of specific directives from the NRL, the Panthers will wear their 2016 Away Jersey throughout the tournament. 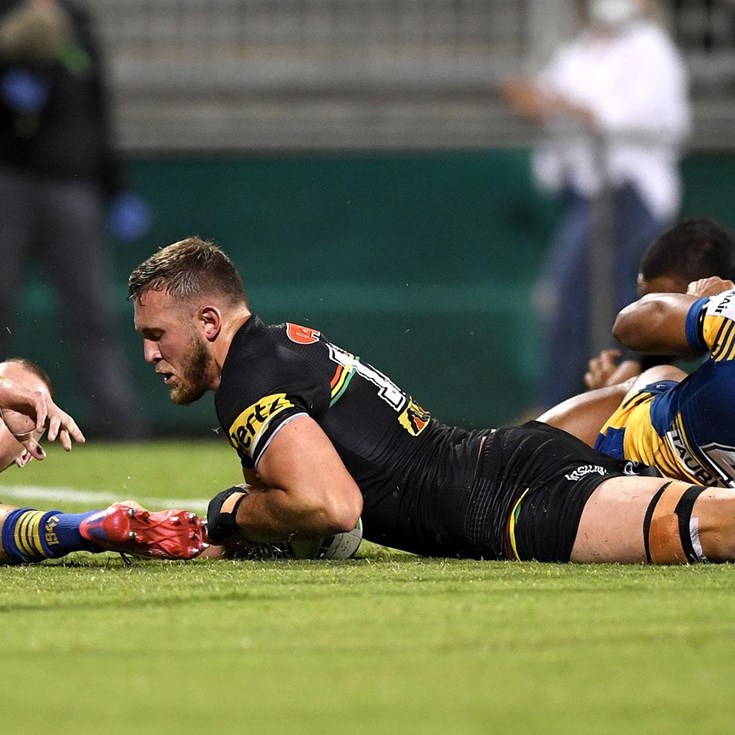 Cleary with the deft kick for Capewell

Presented By Bluestone 2 hours ago
01:33