The folks of Kentucky and Western Sydney have a bit more in common than you might think. They love their bourbon, their football, their barbecues, and making a difference by giving back to their community.

Jim Beam Bourbon is making history by bringing all four of these passions together at Pepper Stadium next Saturday, September 5, with their post-game Big Aussie Barbie.

Jim Beam's seventh generation Master Distiller, Fred Noe, known for crafting the world’s number one bourbon, is coming to the Panthers’ final game of the season and will cook up a mean barbecue after fulltime. The event is in support of the Prostate Cancer Foundation of Australia (PCFA).

Fred is looking forward to meeting some Penrith locals, and spreading awareness on behalf of the Prostate Cancer Foundation of Australia.

"What better way to bring people together for a good cause than by serving Kentucky Straight Bourbon and Kentucky-style barbecue after a rugby league match," Fred said.

"If this Big Aussie Barbie in Penrith helps men talk about prostate cancer, then I’m all for it.

"I’m looking forward to enjoying a cold Jim Beam with the Penrith community and raising some money for a great cause."

Fred and the Jim Beam team will be serving up snags at Pepper Stadium's West Bar from 4.30pm to 6.30pm, immediately following the Panthers’ final home game on Saturday, 5 September.

They will then move on to Panthers Leagues Club, where the party will continue with drinks specials on Jim Beam Black, and Fred will host a Jim Beam Raffle with all proceeds going to PCFA.

In addition to supporting the PCFA events and hosting its own barbecue, through the GIVE BACK WITH JIM BEAM BLACK initiative, Jim Beam will donate one dollar for every PCFA co-branded Jim Beam Black 700ml bottle and 10-pack sold throughout Australia, aiming to contribute $125,000 to the cause. 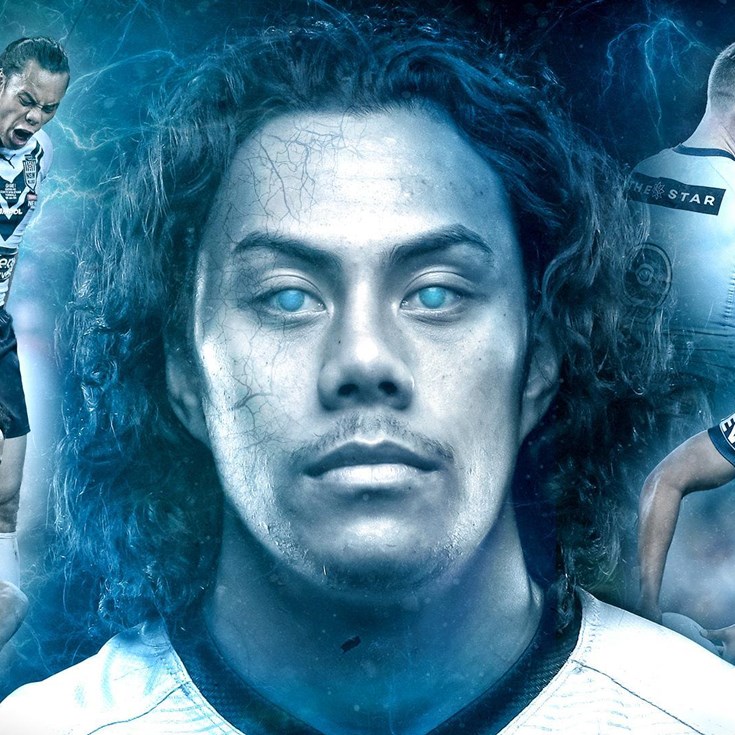 'Nothing else but war': Luai reflects on Origin debut

Hertz Plays of the Week: Round 15