Panthers star Matt Moylan has joined his brother Ben to help launch the 2015 Federation of International Touch World Cup in Sydney today, ahead of the start of the event in Coffs Harbour next week.

90 teams from 25 countries will take part in the 5-day contest across nine men’s and women’s divisions.

Matt started his sporting career in touch football before making the move into rugby league, while his brother plays for the Australian Men’s Open team.

Good luck to all competitors! 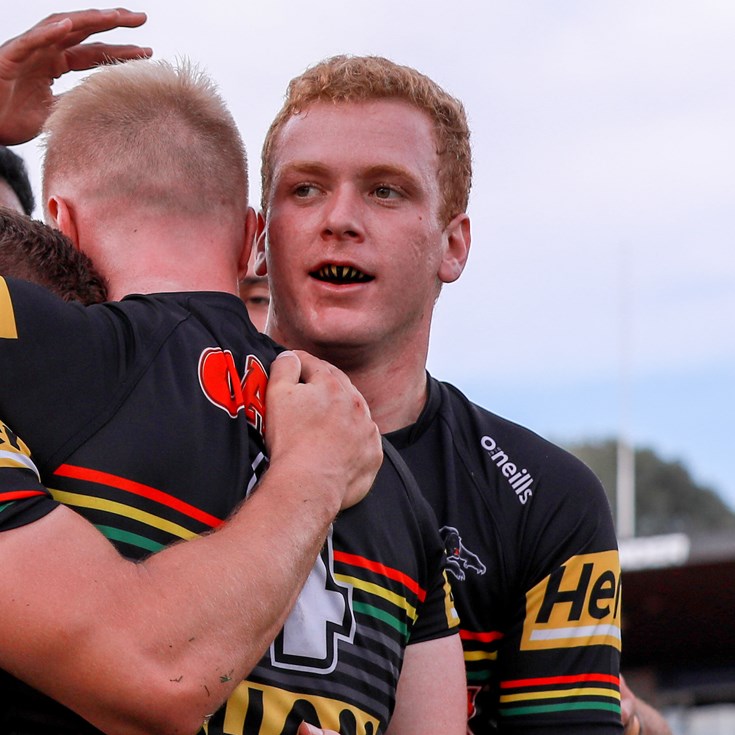 Presented By Turner Freeman 5 hours ago

Presented By Alpha Catering 5 hours ago