Speaking of Matt's selection, Holden Kangaroos coach Tim Sheens praised the Panthers Fullback. "We needed to cover fullback following Jarryd's withdrawal and Matt has been one of the stand-out fullbacks during the NRL season. Matt impressed me in PNG with the Prime Minister's XIII and I'm looking forward to working with him in the Four Nations squad."

We spoke to a jubilant Matt Moylan shortly after he was told the news today. “I was stoked to get the call from Tim Sheens”. I didn’t really think about it in the year. I was focused on playing good footy for Penrith.”

Speaking of joining fellow Panther Josh Mansour in the Kangaroos squad Matt said ‘It will be unreal if Josh and I were to play for the Kangaroos. It was something we spoke about after the Prime Minister’s XIII game with the Kumuls.’

Josh Mansour is looking forward to the Four Nations tournament and says his selection in the squad has already given him plenty of confidence.

‘There is no greater achievement then putting on the green and gold jersey. I’m looking forward to the challenge and want to make all Panthers fans proud.’ Josh said.

He went on to say Papua New Guinea was an experience in itself. “It was a big eye opener. It’s remarkable to see how much the people love rugby league”.

Josh was also thrilled to hear of Matt Moylan’s inclusion in the Kangaroos squad today.

“I knew he’d get his opportunity one day. He had an outstanding game against the Kumuls and a remarkable season for the Panthers.” 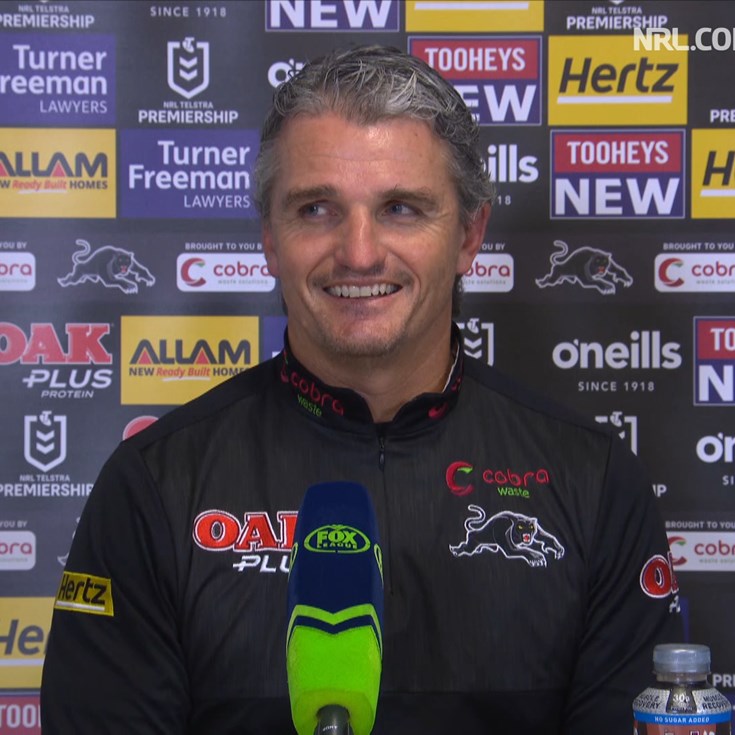