There’s been plenty of pre-season hype about the Panthers and what they can achieve this year, and we’ll have our first real test tomorrow when Ivan Cleary’s men run out onto Sportingbet Stadium against a strong Newcastle Knights outfit.

A lot of people say we overachieved last year, finishing just one win out of the top 8, and after a massive recruitment drive over the last few months, a lot of people are expecting great things from the mountain men.

This weekend will see Jamie Soward and Peter Wallace team up in the halves for the first time together, alongside Jamal Idris, Brent Kite, Elijah Taylor and Tyrone Peachey who are all set to make their Panthers debut.

They’ll be backed by an experienced and close knit team of Penrith staples including Josh Mansour -who had a very positive trial game period, Dave Simmons – who looks set for another electrifying season on the wing, and Kevin Kingston - who will lead the side, as he did last year.

Fullback Matt Moylan has been working hard in the off-season and he’s looking very slick, hooker James Segeyaro promises to be explosive off the bench, and we’re sure to see some big hits when the Bash Brothers Adam Docker and Nigel Plum get together!

The Knights will be looking to put their horrendous off-season behind them on Saturday and they’ve named a side that’s going to be very challenging for Penrith. They’ll be without injured five-eighth Jarrod Mullen, but with players like Darius Boyd, Willie Mason, James McManus and Kurt Gidley lining up, they’ll still be tough to beat.

Their strengths lie out on their wings with McManus and Akuila Uate always very quick off the mark, Joey Leilua will be exciting to watch going up against Idris in the centres, and with a forward pack boasting the likes of Mason, Beau Scott and Jeremy Smith, attack will be key for them.

Newcastle has won their last five matches against Penrith, but the tables may have turned thanks to our new recruits and a good pre-season. 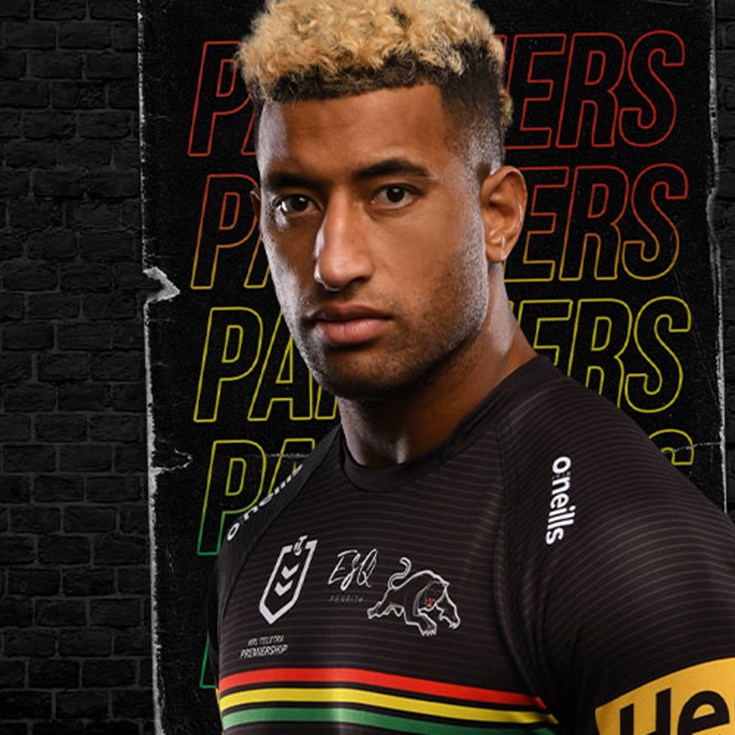