A product of the Panthers junior development system, Cleary was a member of the club's premiership-winning NYC side in 2015. He was handed his NRL debut at 19 years old. In 2017 Cleary finished the year as the leading point-scorer in the NRL (228 points) and was the youngest player in over a century to claim the title. He also became the youngest ever player to score 200 points in a season. His meteoric rise continued in 2018 as he made his Origin debut and helped guide NSW to a series victory over Queensland. A year later he beat Michael Gordon's club record for most points scored in a match, achieving a 34-point haul (four tries, nine goals) against Newcastle Knights. Cleary played a leading role in the Panthers reaching back-to-back in 2020 and 2021 – claiming Dally M Halfback on the Year on both occasions. He won the 2021 Clive Churchill Medal for man of the match in the grand final. 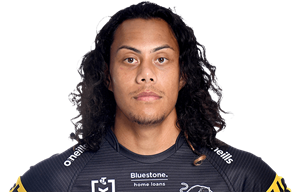 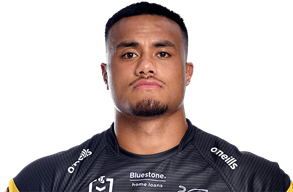 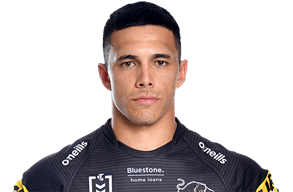