Hailing from Temora, Martin has called Penrith home since joining the Panthers SG Ball squad in 2015. He progressed to the Panthers NYC side in 2016 and was part of the premiership-winning Panthers ISP team the following year. Martin's strong performances in 2018 saw him selected in the NSW Residents side and named on the bench in the ISP Team of the Year. Martin made his NRL debut in 2019 against Melbourne Storm and went on to play another 15 games, scoring two tries in a man-of-the-match performance against Manly Sea Eagles. 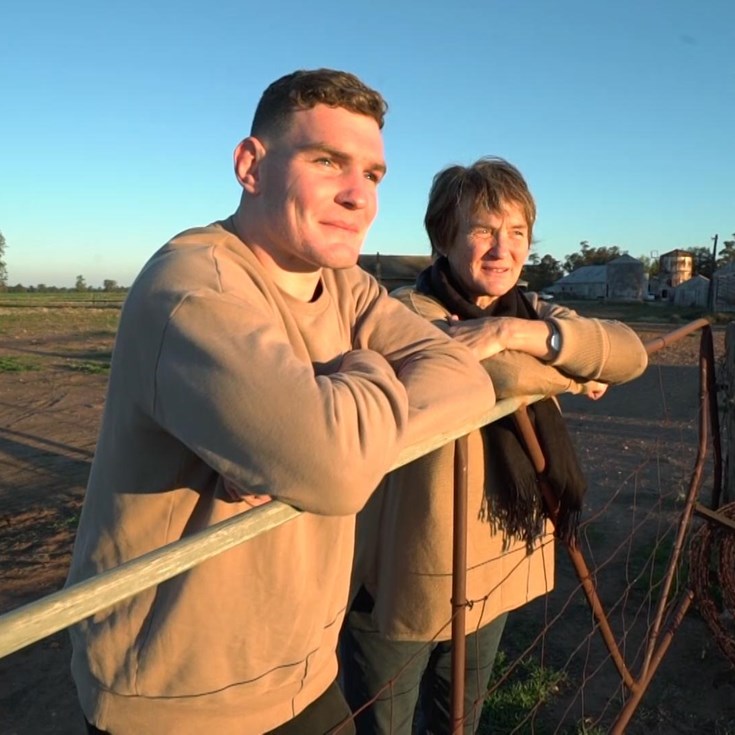 Martin signs as Zoom watches on 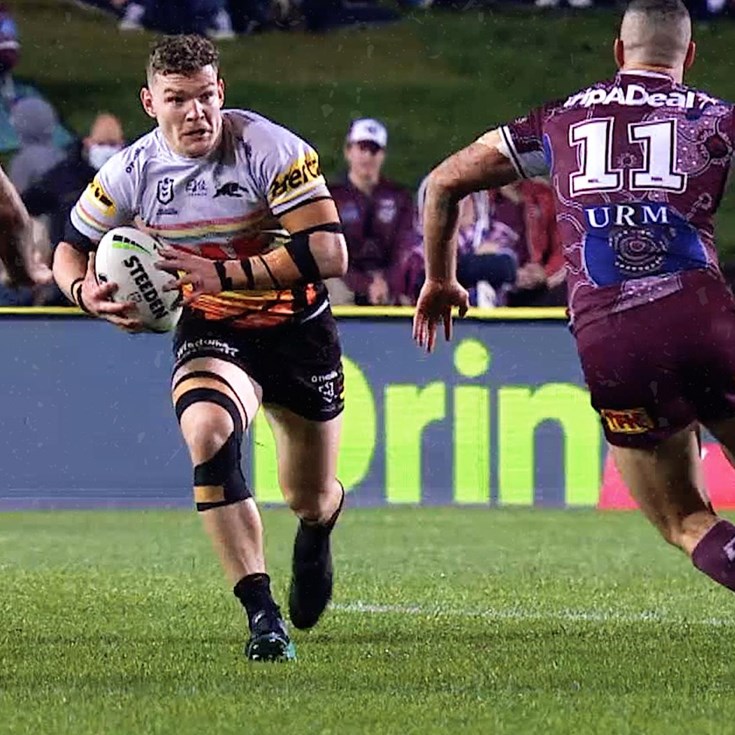 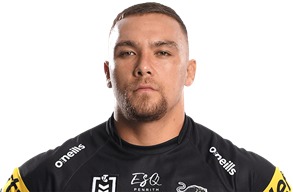 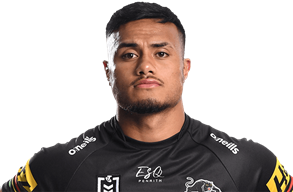 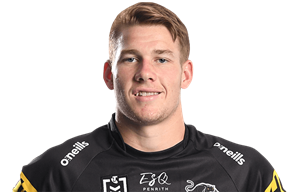