Hailing from Wellington in Central West NSW, Naden first joined the Panthers in 2013 as a member of the SG Ball squad. Two years later he captained the club's Holden Cup side to a premiership before spending seasons at the Knights and Raiders. Naden returned to Panthers ahead of the 2019 season and made his NRL debut against the Manly Sea Eagles. Naden scored eight tries from 12 appearances in his maiden season, including a long-range effort to help the Panthers to a thrilling 19-18 win over the Warriors. 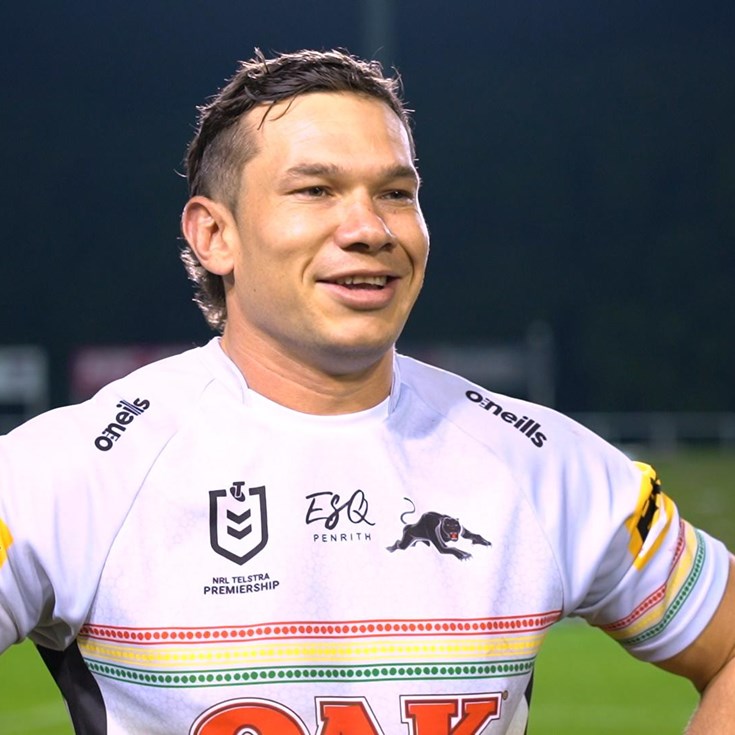