Penrith Panthers is delighted to announce Stephen Crichton has agreed to a two-year contract extension with the club.

The new deal means the 20-year-old centre is committed to Panthers until at least the end of the 2023 season.

"It’s really exciting to know I’m going to be at Panthers for the next three years," Crichton said.

"This is my home. I’ve grown up in this club and built strong relationships with everyone here. I’ve never wanted to play anywhere else.

"To get the deal done before the season starts is massive and now I can focus on playing my best footy."

The class of Critta

A local junior with St Marys and St Clair Comets, Crichton first donned Panthers colours as a member of the club’s SG Ball side in 2018.

"I’m very happy that ‘Critta’ will continue to grow and develop in the Panthers system alongside his good mates," Panthers coach Ivan Cleary said.

"I look forward to working with him over the next three years and I know he’ll contribute strongly to our club, on and off the field, in that time."

Crichton began 2019 in the Panthers Jersey Flegg squad before making his senior debut in the Canterbury Cup, his representative debut for the NSW U20s Origin side and his NRL debut in Round 21.

Last season he established himself as a starting centre in the Panthers NRL side, scoring 17 tries in 22 appearances, and was named in the Dally M Team of the Year and the extended NSW Origin squad.

"We’re thrilled to have Stephen commit to Panthers until the end of 2023," Panthers General Manager Rugby League Matt Cameron said.

"He’s another example of a local junior we’ve developed into an NRL player, on the cusp of higher representative honours.

"We take great pride in Stephen’s journey so far and consider it further validation of our club’s significant investment in junior development.

"We know his success in Panthers colours can serve as powerful inspiration for the next generation of youngsters playing Rugby League across the Penrith district." 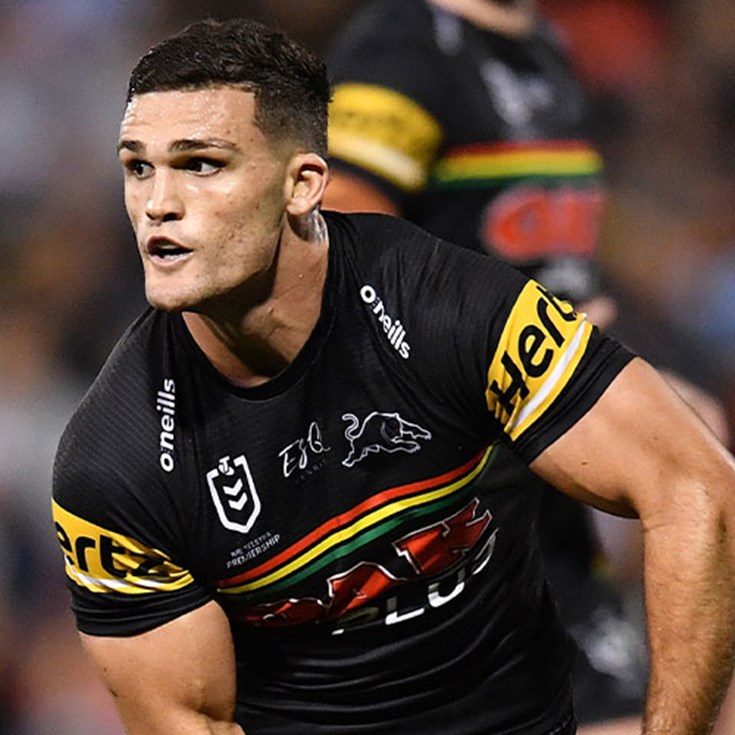 Presented By Alpha Catering 3 days ago